information and photos released by WSDOT

Hello fellow North Cascades enthusiasts! To quote the avalanche crew, the second week of clearing went “splendidly”.  Last weekend’s winter storm didn’t set the spring clearing effort back too much and on the east side the crew cleared into the Cutthroat avalanche paths between milepost 165 and 164. I’ve posted a map of the Cutthroat and Liberty Bell avalanche paths on Flickr this week.

Avalanche danger on the west side of the mountains has been too great and crews were not able to safely clear snow, but they stayed busy below the west side snow line clearing drainages and making necessary road repairs.  We are still a couple of weeks out before we can reopen but great progress is happening.

Speaking of avalanche danger, for those of you that use SR 20 to access backcountry recreation, please consult the Northwest Avalanche Center for current backcountry avalanche conditions. 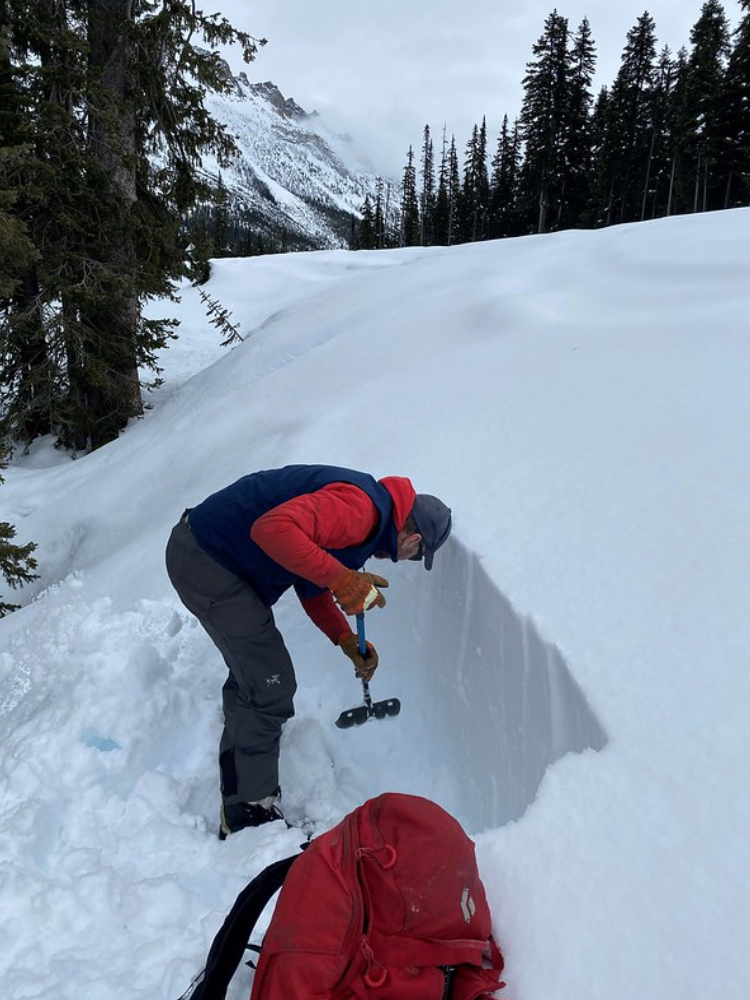