With the regular season complete, local basketball teams are busy preparing for post season play beginning this week.  The Chelan Boys and Girls teams have both advanced to the 1A Caribou Trail League Championships while the Manson Boys will play in the 2B CWB tournament.

The Manson Trojans enter the CWB tourney as the number four seed and will host number five seed Oroville on Wednesday night. The loser-out contest will tip off at 6 p.m. at Manson high school with the winner to play again on Friday night. If the Trojans can defeat Oroville they will advance to the Crossover round of the playoffs regardless of how they fare in the remainder of the CWB tourney as the top four teams move on. Oroville and Manson split two regular season games including the Trojans 57-54 overtime win over Oroville last Saturday night that earned Manson the home court advantage in the first round of the playoffs.

Both Chelan basketball teams have advanced as number four seeds to the Caribou Trail League Championships that get underway this Saturday at Eastmont High School in East Wenatchee. The Lady Goats take on number three seed Okanogan at 1 o’clock Saturday in a loser-our contest. Head-to head this season Chelan went 1-2 against the Pioneers but did win the final matchup 47-36.

The Chelan Boys will play right after the Lady Goats as they face number three seed Omak in another loser-out game that starts at 3 o’clock. The Goats lost all three regular season games with the Pioneers this season and will look to get a first win over Omak when it matters the most. The top two teams from the Caribou Trail League Championships will advance to the state Regionals. 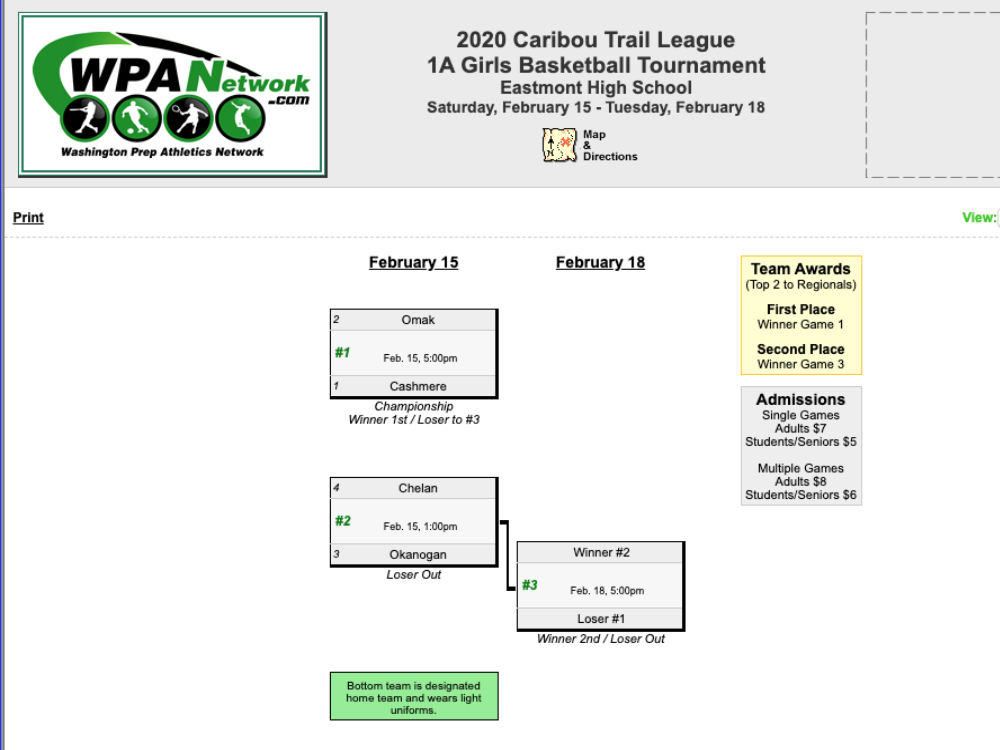 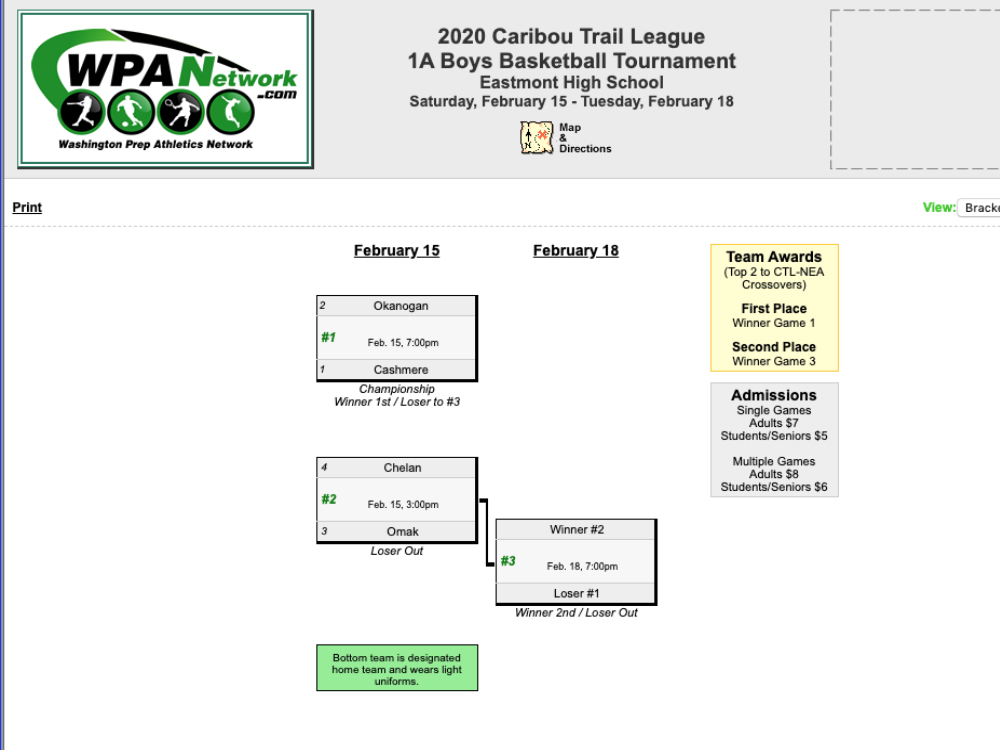 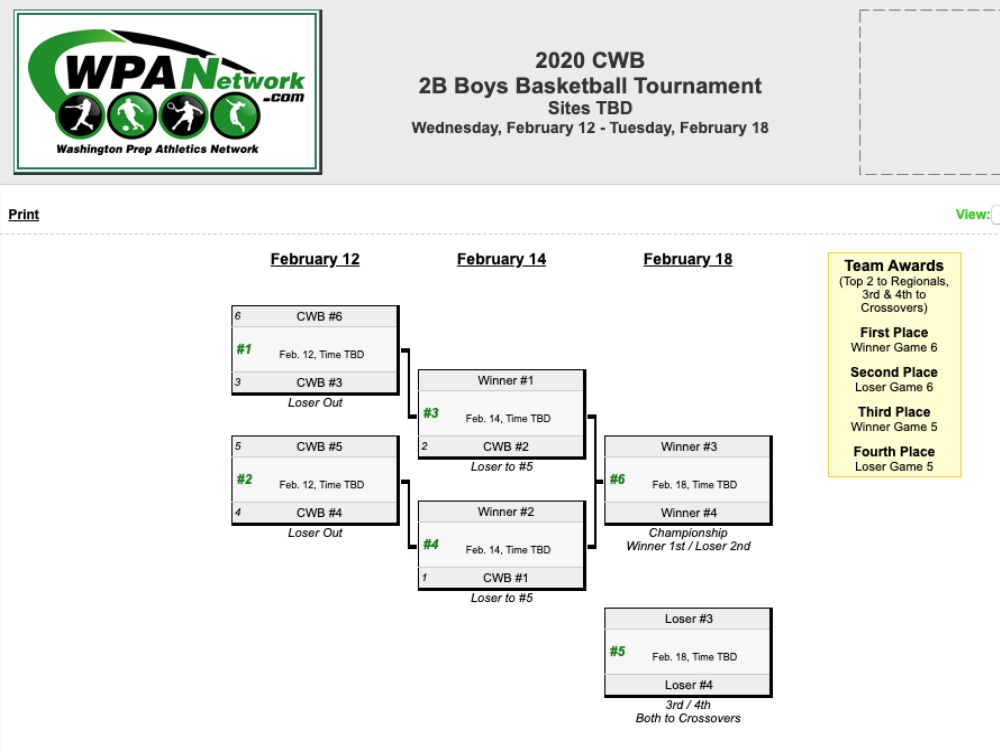