Chelan Butte Serves as Launch for U.S. Open of Paragliding

The Sky Was Filled With Over 100 Paragliders Last Week

More than 100 paragliders from around the world recently completed the week-long U.S. Open of Paragliding in Chelan. The event, which also served as the Canadian Nationals, was scheduled to have seven flying days of varying tasks, but weather conditions only allowed four days of competition.

Graham Saunders, one of the event organizers from 300 Peaks Paragliding, said that the flying conditions last week posed a bit of a challenge. However, he did go on to report that on the days they were able to fly, the Chelan Butte makes for a beautiful and unique launching point.

“Chelan is a flying paradise, it really is incredible” said Saunders. He goes on to note that the dust devils, or “dusties” as they are called, make flying off the Butte special – the dust devils often help pilots find the thermals that aid in gaining elevation.

Flying from the top of the Chelan Butte has become so highly regarded that efforts are currently underway to have Chelan host the 2019 World Cup of Paragliding. Saunders said a world event will need the support of the Chelan community.

View a video recap of the week’s events, and scroll through our photo gallery for more images. 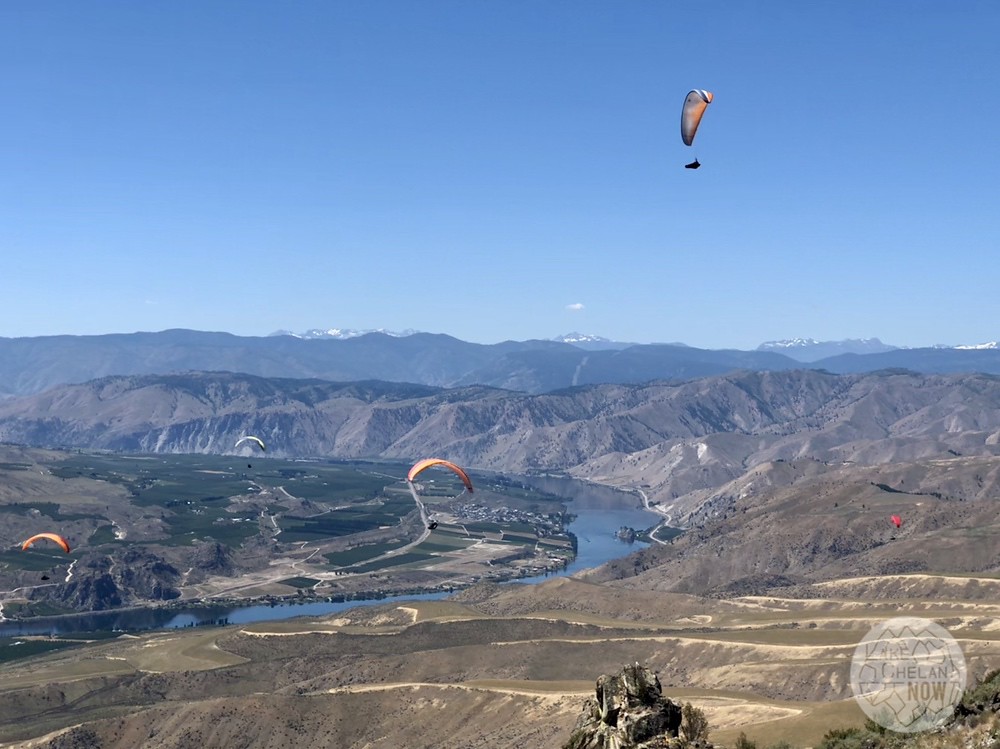 For those interested in helping to bring the 2019 World Cup to Chelan, Saunders can be reached via the 300 Peaks Parasailing website. 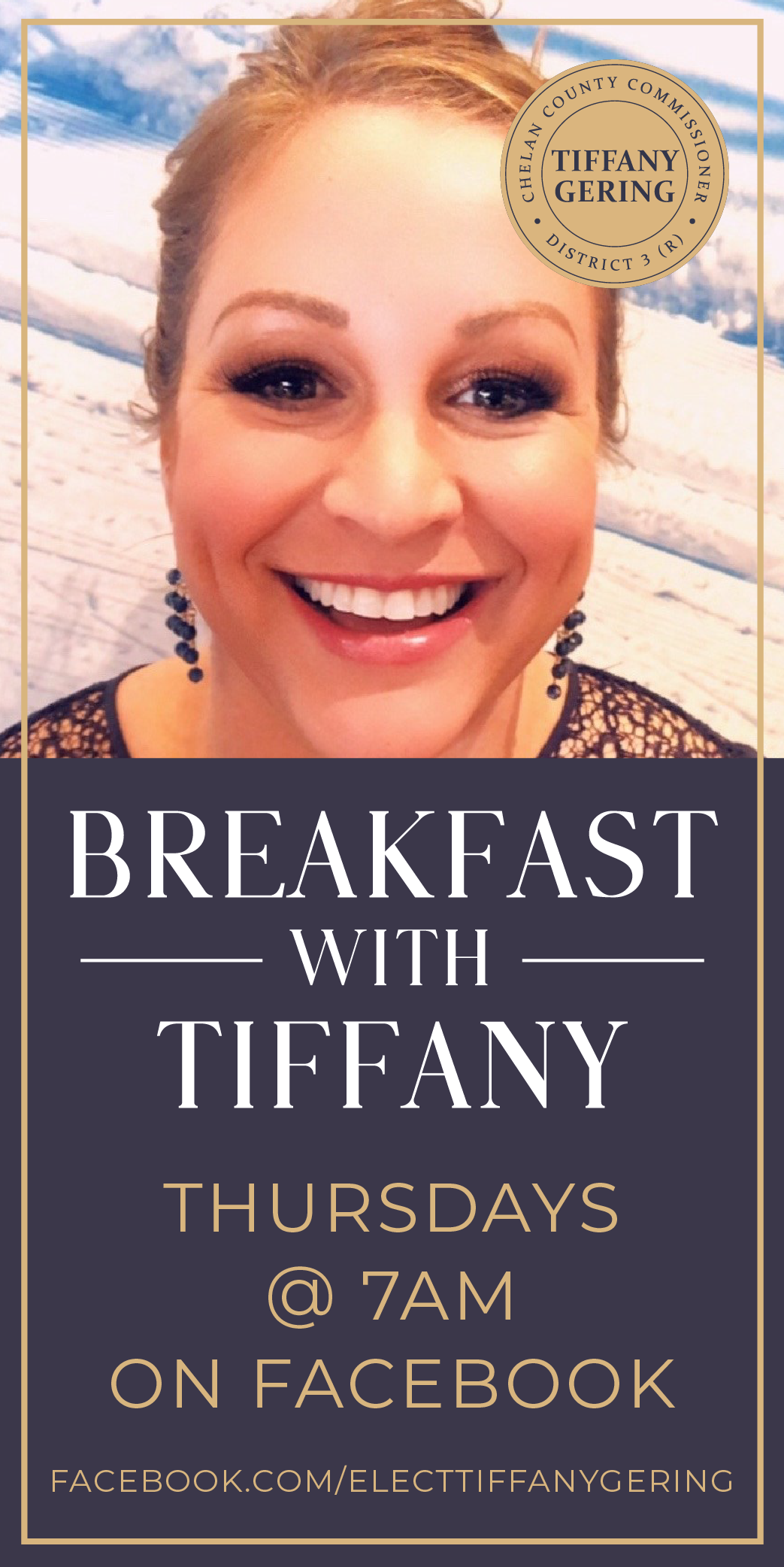