Congratulations to Manson senior running back Caden Beazley, who has verbally committed to play football at Eastern Oregon University (EOU) in the fall of 2021. After visiting the University in January, Caden felt that EOU was a great fit academically and on the football field.

Caden was a standout athlete for the Manson Trojans as a junior compiling 1348 yards rushing, 285 yards receiving and scoring 17 touchdowns. Beazley has worked diligently in the weight room and on the field in preparation for his senior year.  The current regional plan would allow for his last year of high school football to begin on February 17th.

Caden was considering offers to play at multiple universities and is excited to continue his playing career at EOU! 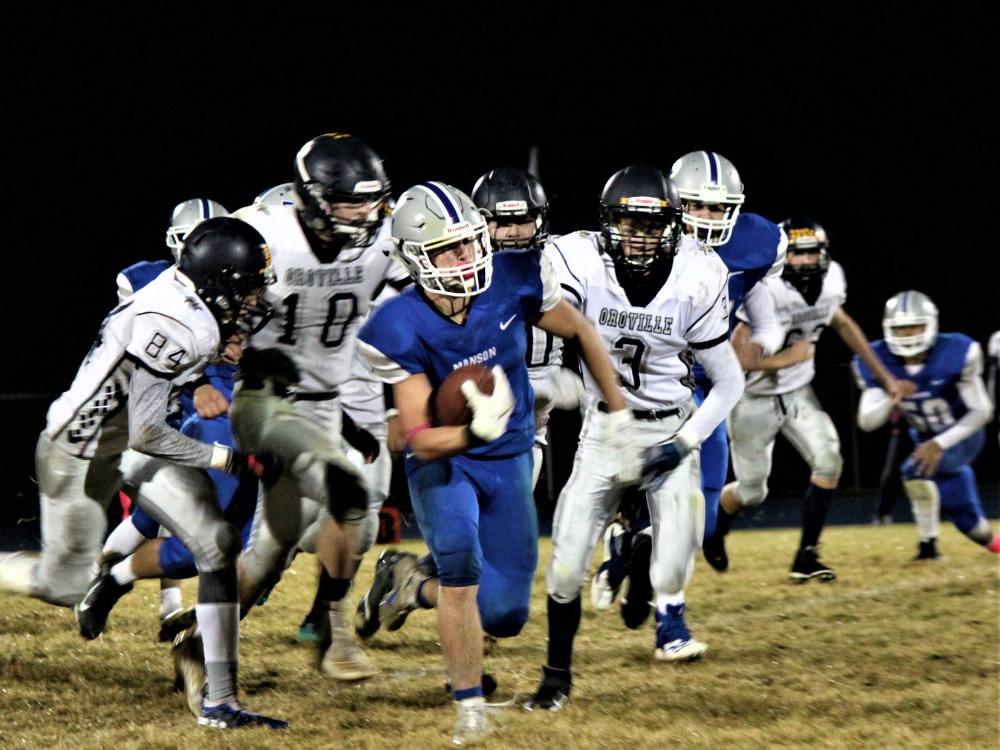 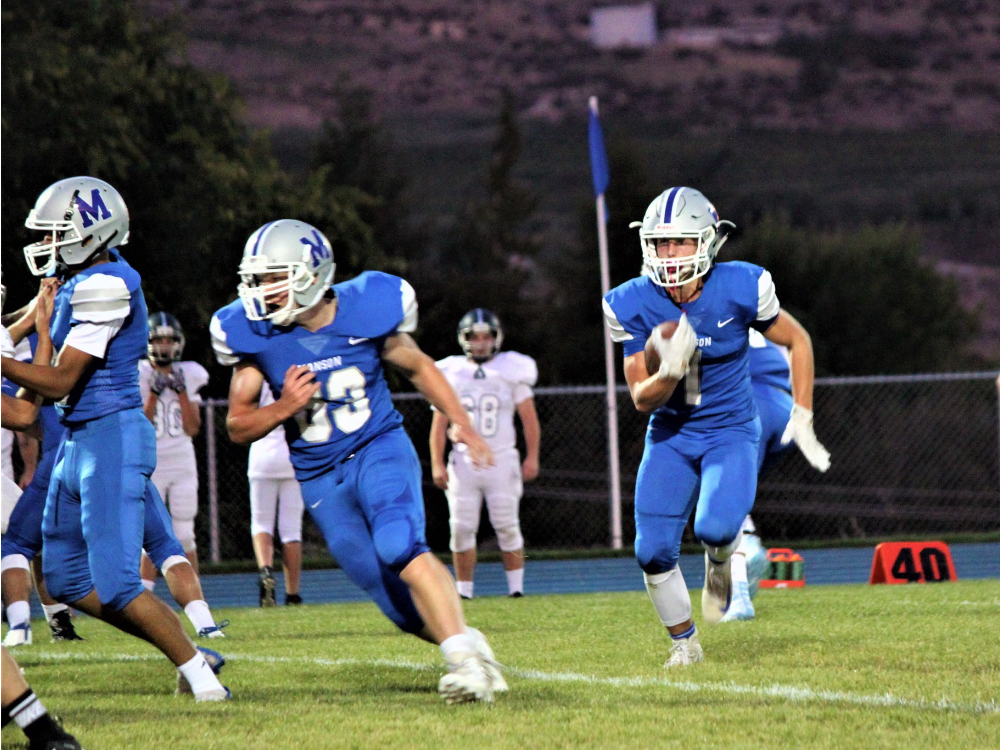