Happy Veterans Day! In the Lake Chelan Valley, celebrations honoring Veterans aren’t confined to just one day. They started last week with a special Veterans assembly at MOE and the annual Veterans Appreciation Breakfast at Manson High School. Following the breakfast, Manson students were excited to present a check for over $2,100 to Tatley Outpost Farms as a result of their month-long Penny War fundraiser to help build tiny homes for veterans.

On Monday, November 11th, you have two opportunities to honor our Vets with your presence and participation.

Bring a flag to wave and line the streets of downtown Chelan as we celebrate our community’s Veterans and First Responders in this annual parade along Woodin Avenue.

The parade is immediately followed by a barbeque lunch at the Fire Station provided by the Chelan 7 Firefighters. Suggested donation: $5.00 – Veterans eat free.

You are invited to join members of American Legion, Post 108 to honor those that have served our country. This is also the 100th year Anniversary of the American Legion. Manson Post 108 was chartered in 1923 and has been an active member of our community throughout the years.

The event takes place at the American Legion Park across from the Manson Business Center. The Manson High School band will be there to play some patriotic songs. Treats will be available after the ceremony.

We hope you enjoy these photos from the Chelan and Manson school events. 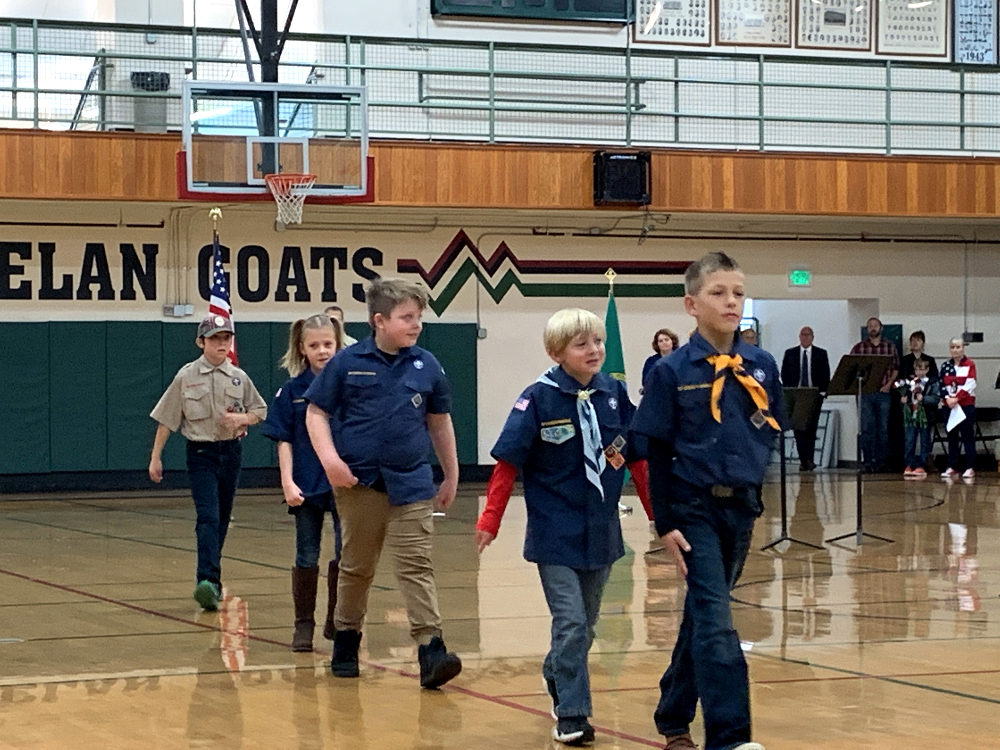 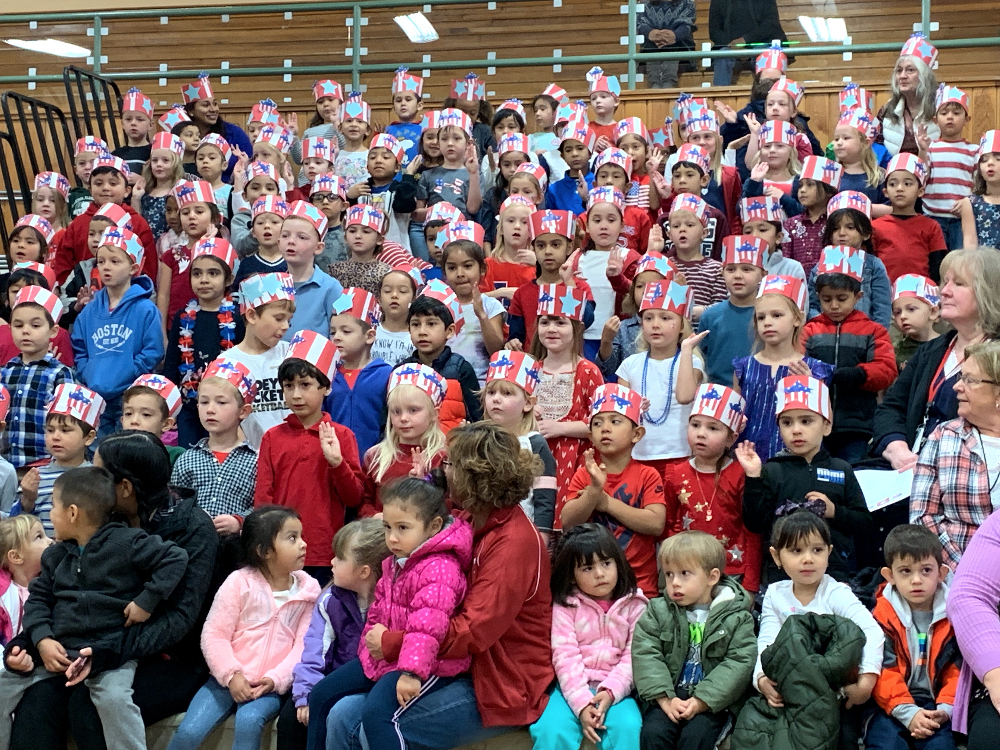 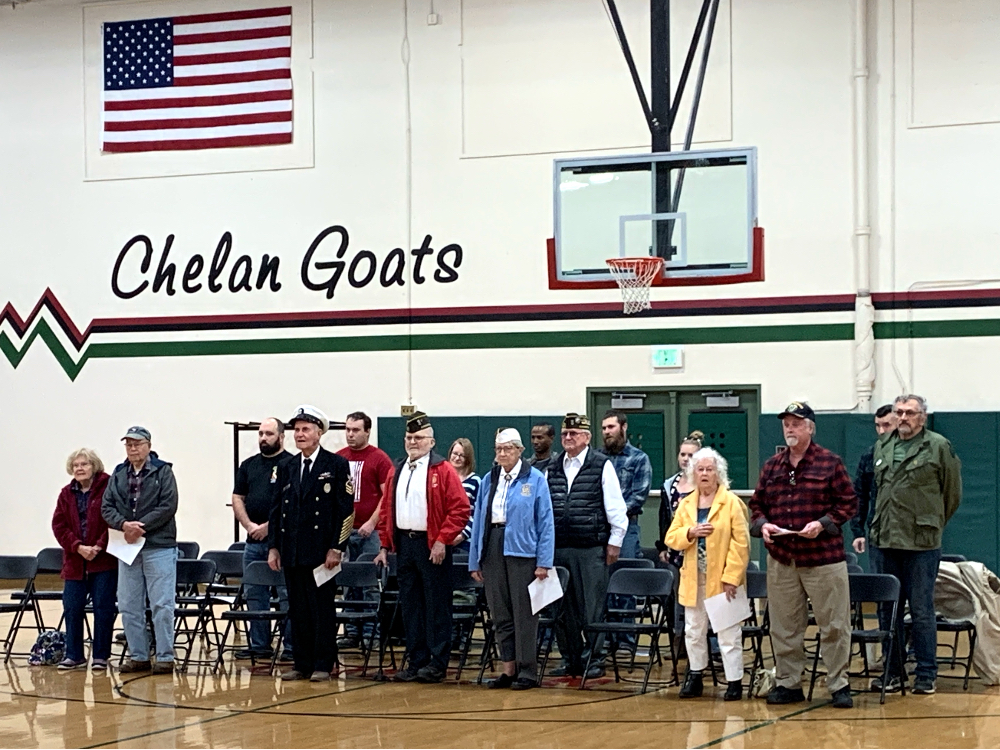 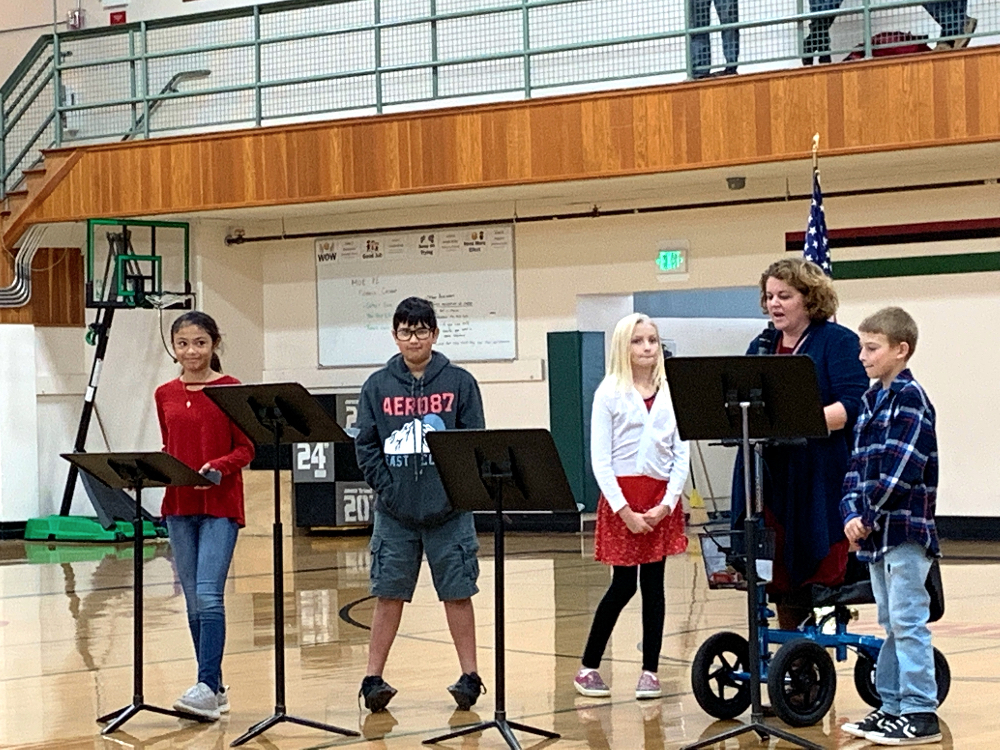 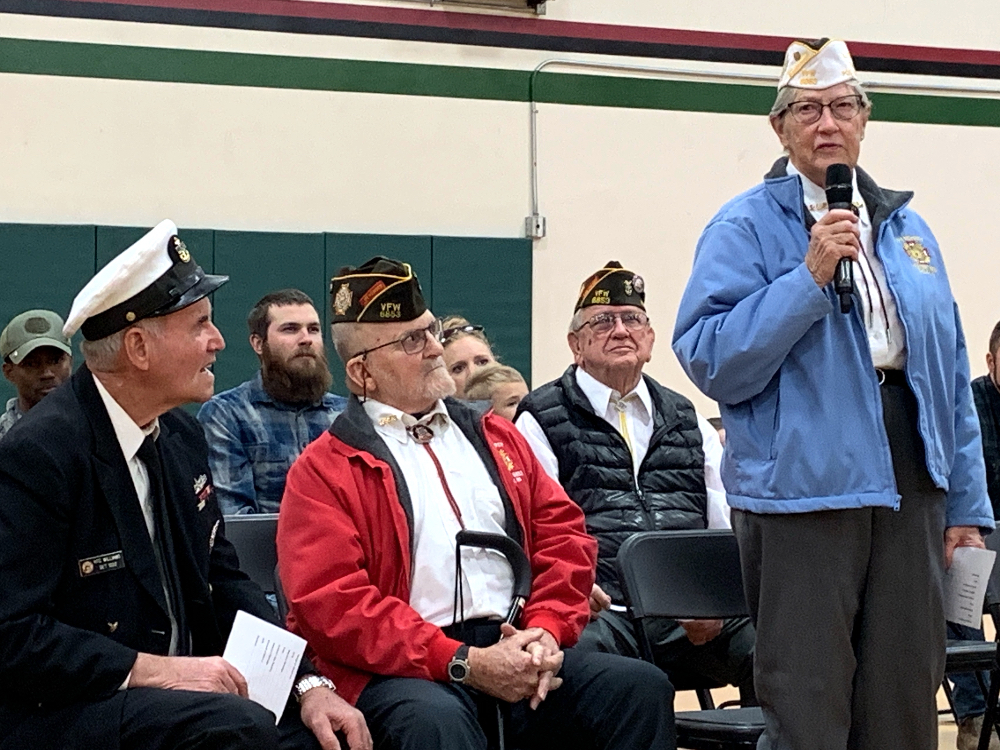 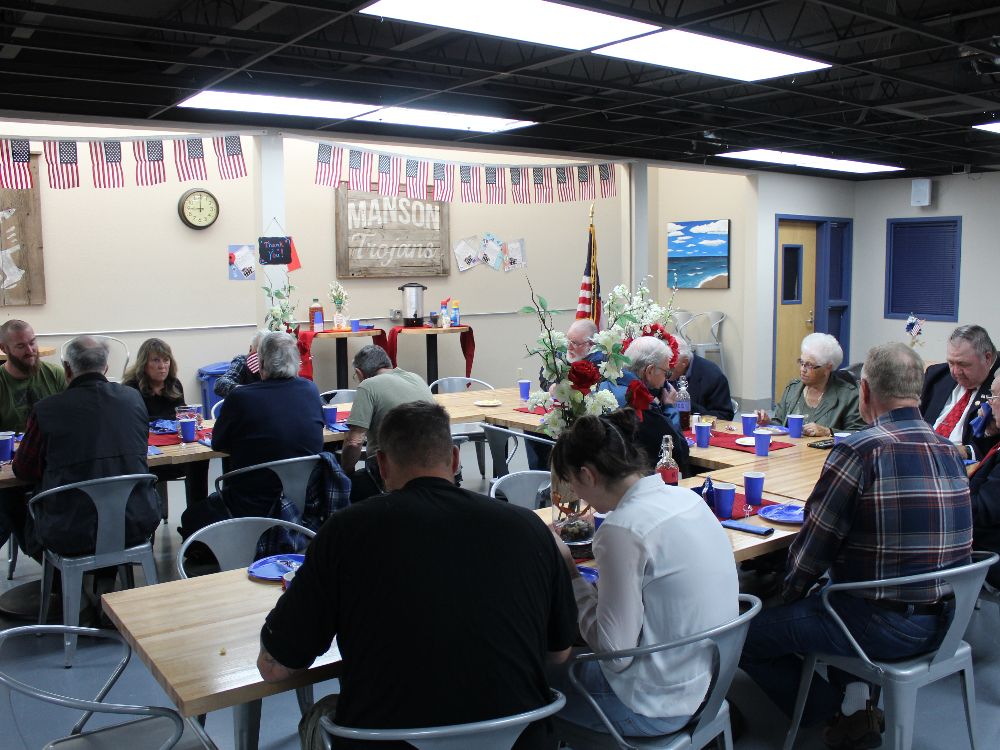 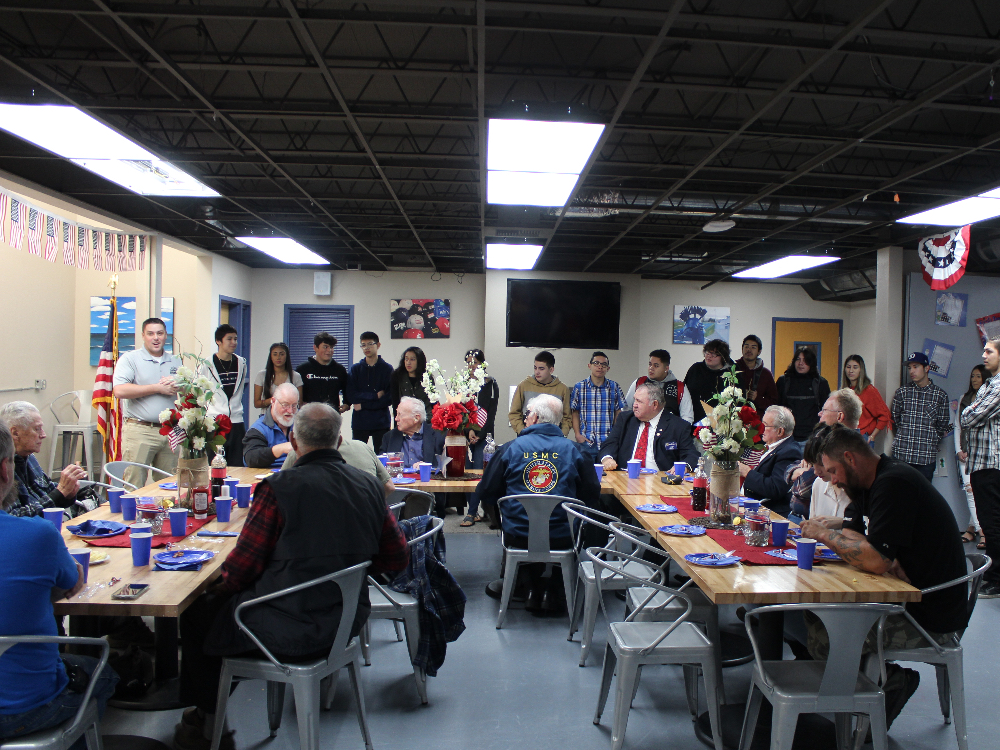 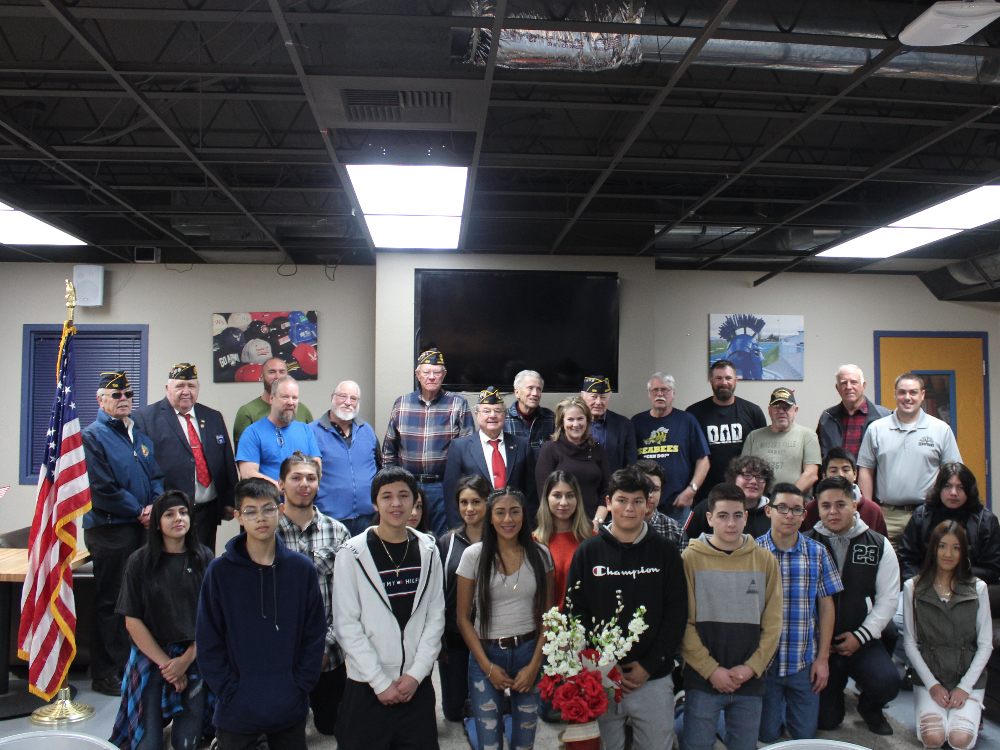 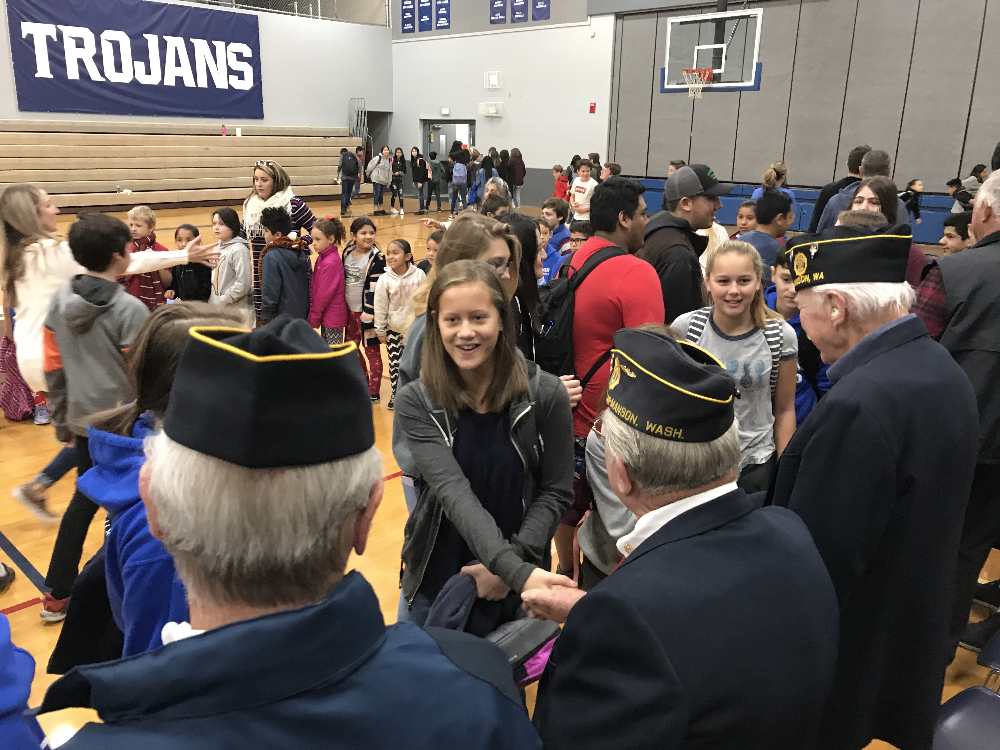 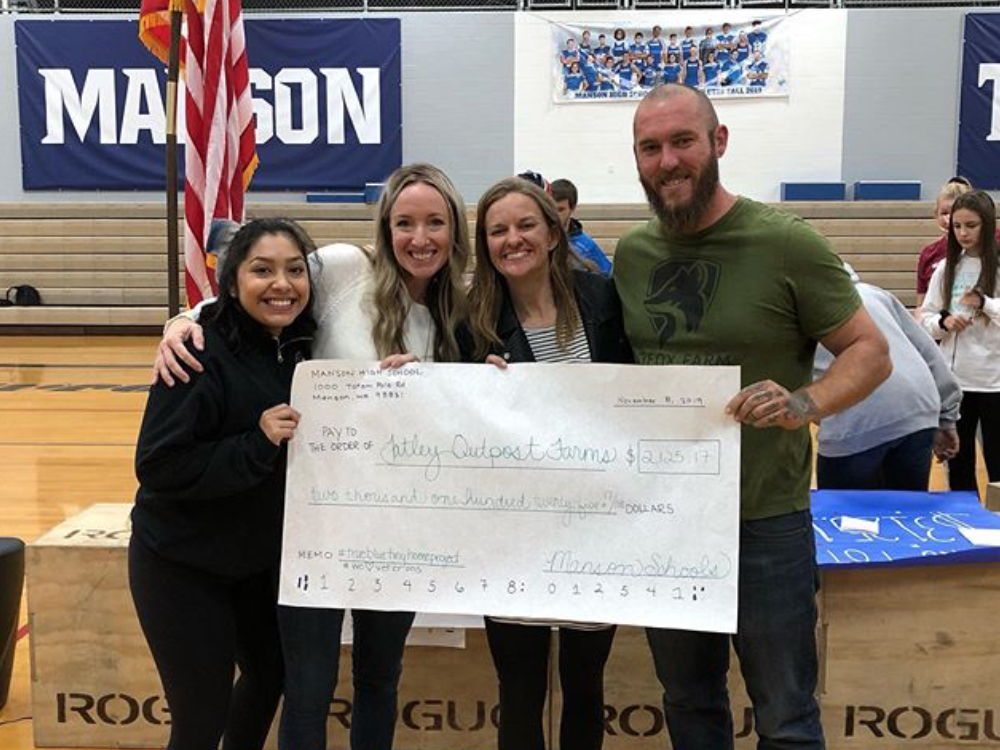 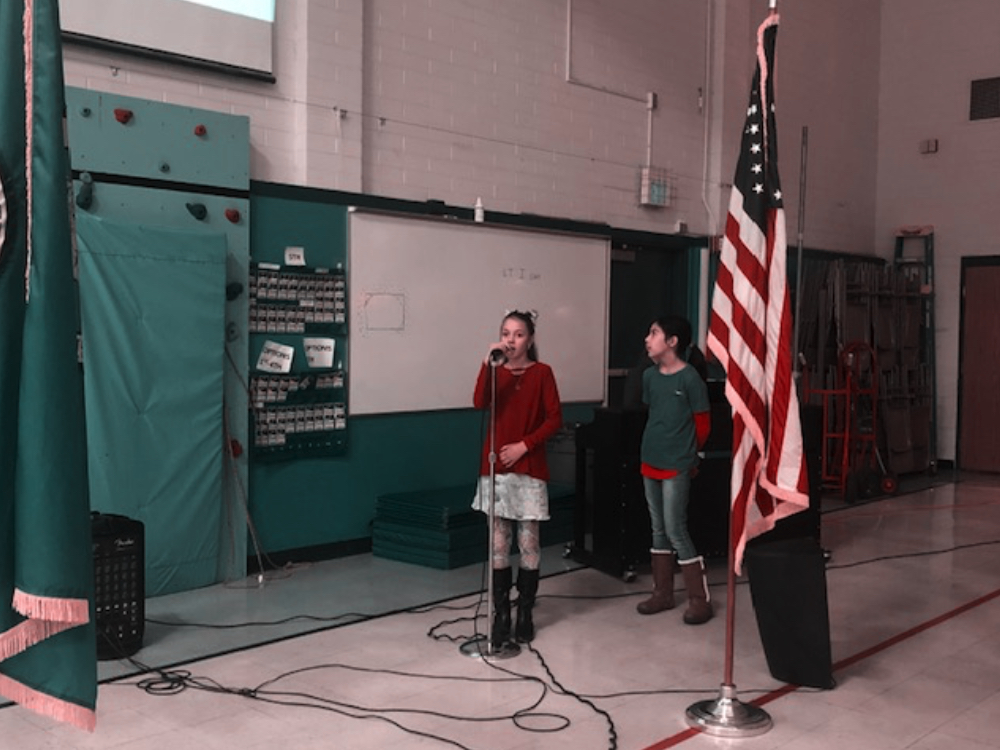