More than 120 pilots are participating in this competition

Once again some of the top paragliders in the world have come to Chelan to participate in the 2019 U.S. Open of Paragliding. The event officially started on Sunday, July 6, with seven days of competition scheduled through Saturday, July 13.

More than 120 pilots participated in the first day of competition with Owen Shoemaker of the United States leading the way. Each day of flying involves a different task.

The paragliders launch from the top of Chelan Butte and the event is open to the public. However, please note that you must have a Discover Parking Pass to access the Butte. Passes are $10 per day or $30 for the season and are available at State Parks and several local merchants, including Kelly’s Hardware, Safeway and Walmart.

For more information visit the event website at www.uspgopen.com. 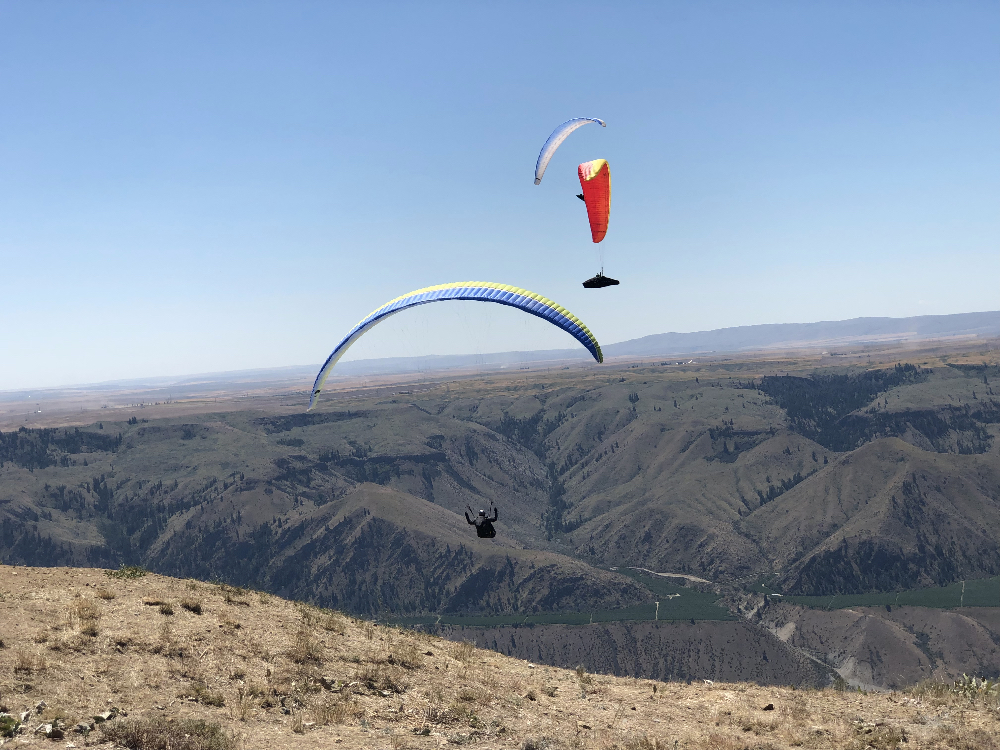 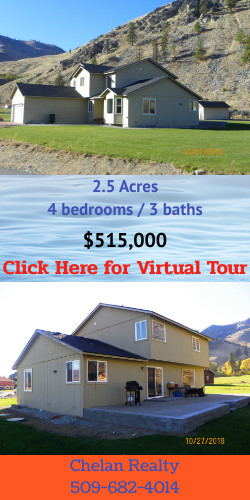