There was a hint of deja vu at the Sundome in Yakima on Friday as the Manson Trojans were paired up against three-time defending State Champion La Conner in the semi-finals of the WIAA State 2B Volleyball Tournament. It was one year ago the same teams met in the semi’s and the Braves not only won that day, but also claimed this year’s much anticipated rematch 3-0.

The good news for Manson was that just like a year ago, the Trojans were able to regroup from a disappointing loss and bounce back later the same day to claim the Third Place trophy at State with a convincing 3-0 sweep of tourney-favorite Kalama. 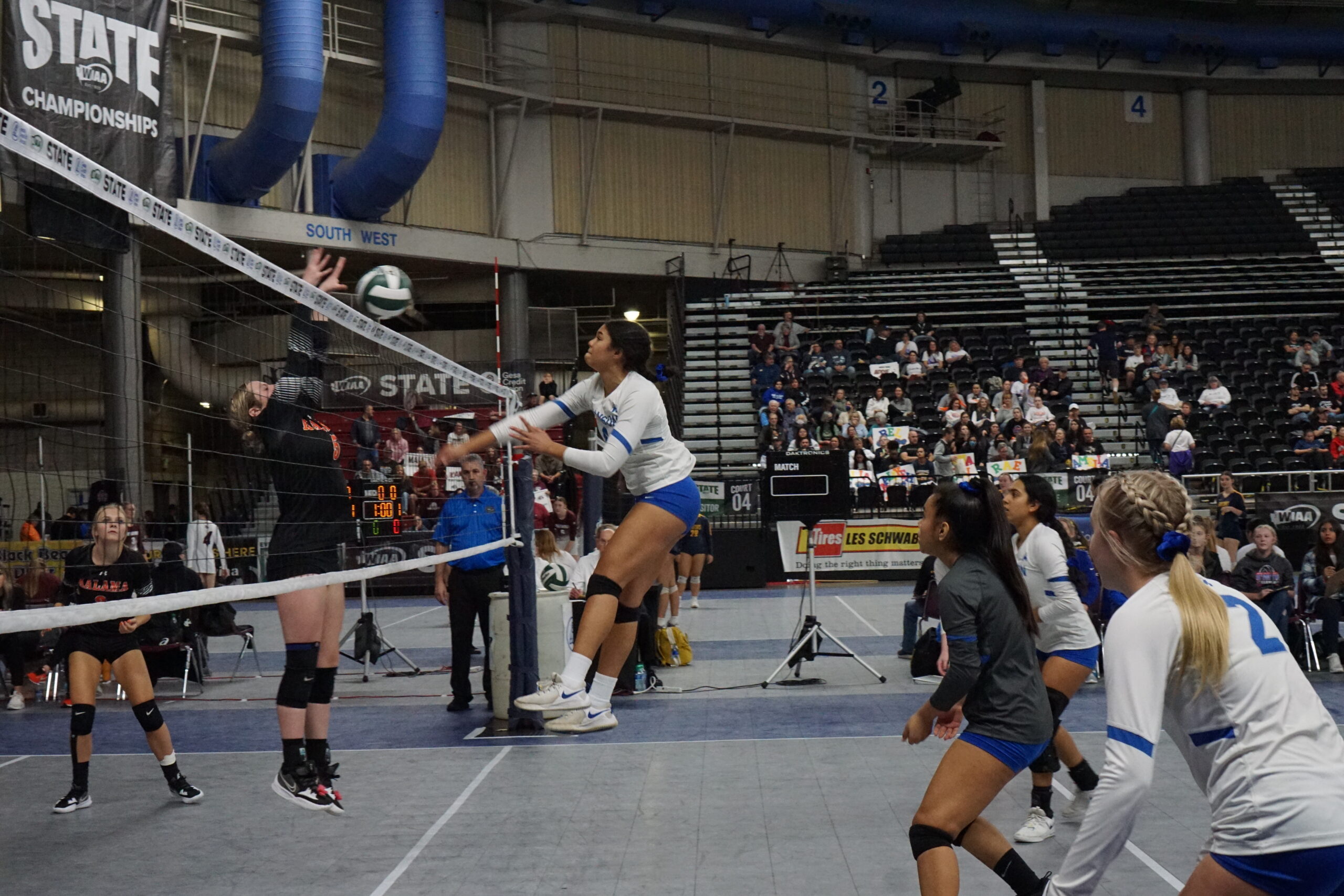 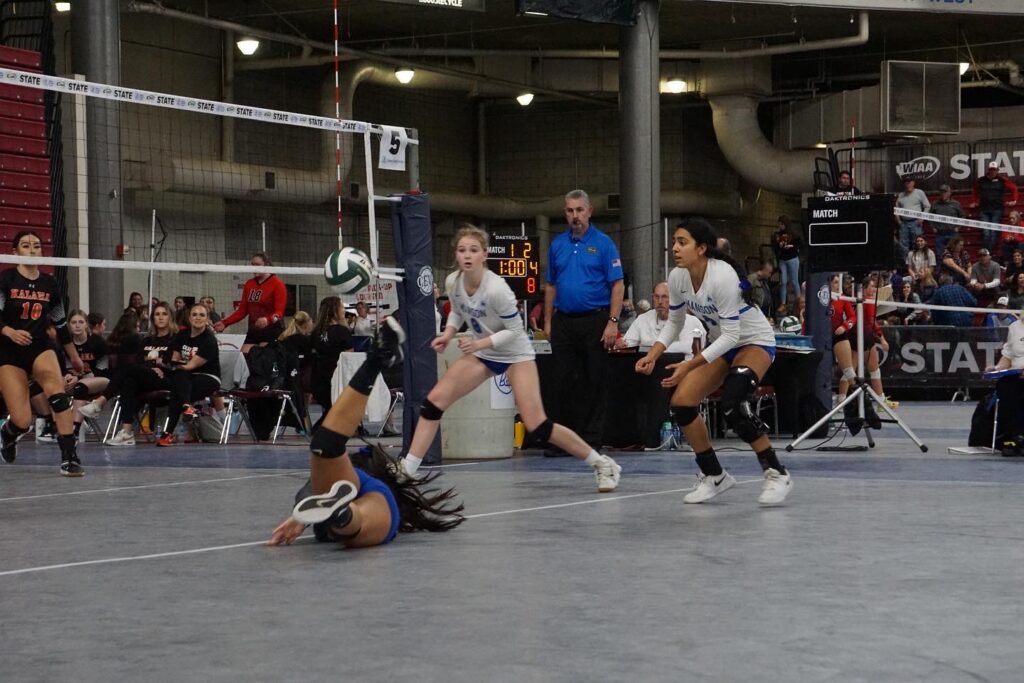 Manson was forced to adjust to the loss of one of their star players as sophomore Stella Petersen landed awkwardly on her foot in the match against La Conner and would be lost for the remainder of the tournament with a broken bone. The Trojans rallied around their injured teammate and finished the season strong with a solid win over Kalama who had entered tourney play undefeated and as the number one overall seed.

Manson has now recorded third place finishes the last two seasons and has become one of the powers in 2B volleyball. The Trojans say goodbye to talented seniors Barbie Espinoza and Mackenzie Marble, but will welcome back a strong nucleus of underclassmen who have become accustomed to winning and should be a strong contender again next year. 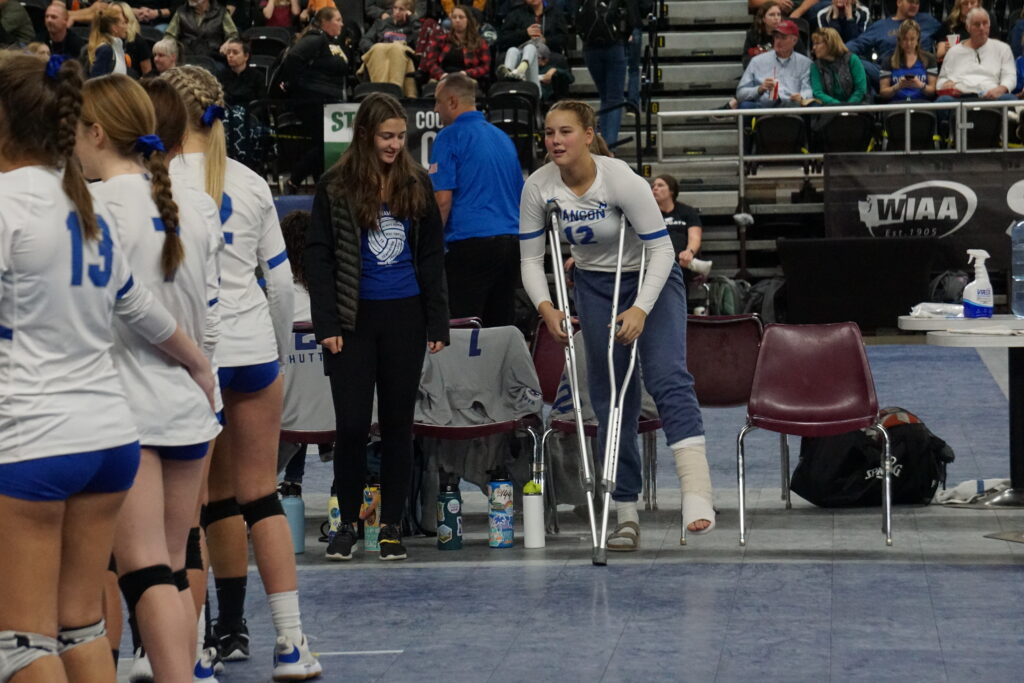 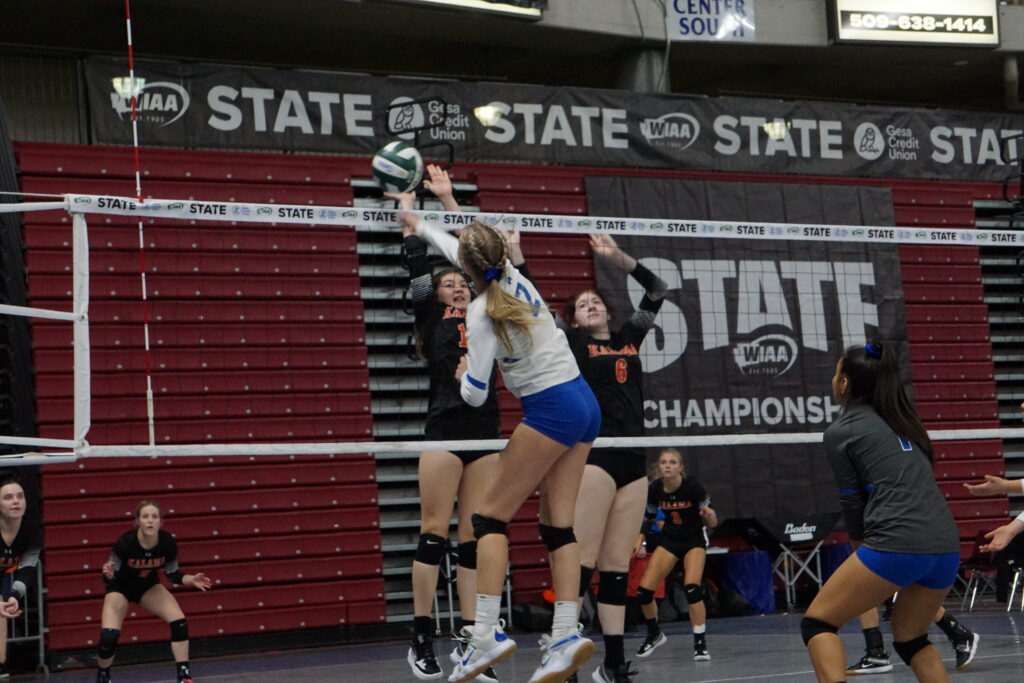 In this year’s tournament, Manson opened play with 3-0- win over Walla Walla Academy, then won in the quarter-finals 3-1 over a solid Liberty team. Despite losing to eventual champion La Conner 3-0, they closed play with the final win over Kalama.

Congratulations to the Trojans and their 3rd place at State. Manson finished the season with an overall record of 21-2. Go Trojans! 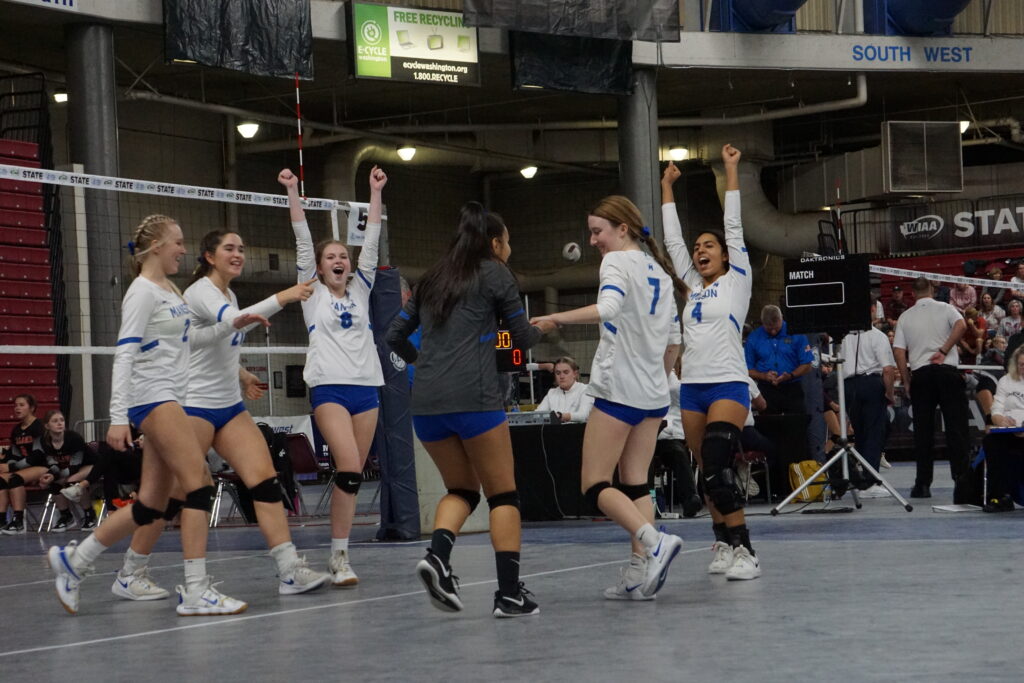 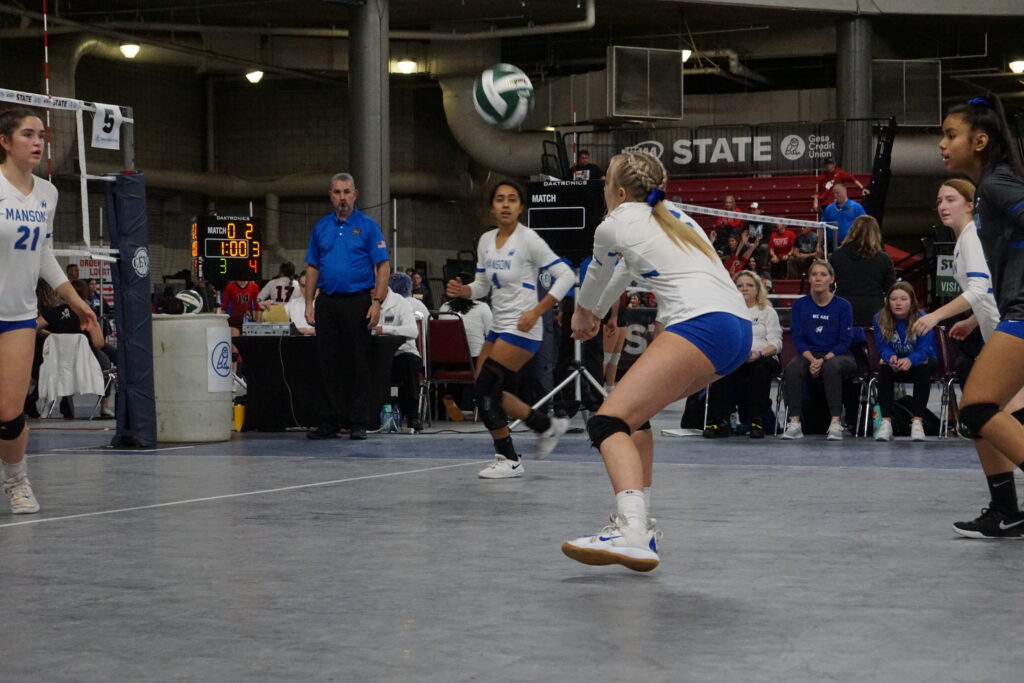 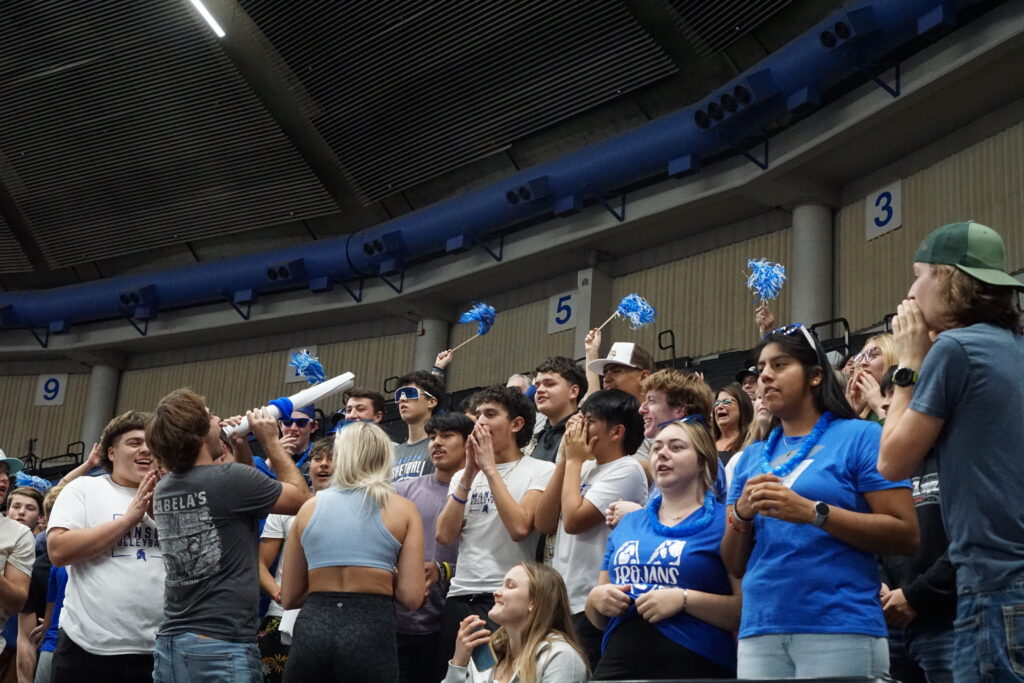