The pilot of a fixed-wing aircraft was killed early this morning in a crash near the Chelan Airport.

The Chelan County Sheriff’s Office and Chelan Fire and Rescue responded to the crash scene to find the plane nose down in the orchard and completely engulfed in flames. Pictured above is the charred tail section of the aircraft.

Sgt. Andy Zimmerman was one of those responding first to the accident scene and tells LakeChelanNow the chronology of events.

As Zimmerman mentioned, the investigation into the early morning plane crash has now been turned over to the Chelan County Coroner’s office and to investigators from the National Transportation Safety Board. The NTSB is an independent U.S. government investigative agency responsible for civil transportation accident investigation.

UPDATE: The Chelan County Coroner has identified the victim of a Monday morning plane crash near the Chelan Airport as 68-year-old Kenneth W. Van Assche of Chelan Falls. Positive identification was made from dental records. The Coroner listed the cause of death as asphyxia due to the inhalation of products of combustion and thermal injuries. The cause of the plane crash is being investigated by the National Transportation Safety Board. Update to the story coming soon. 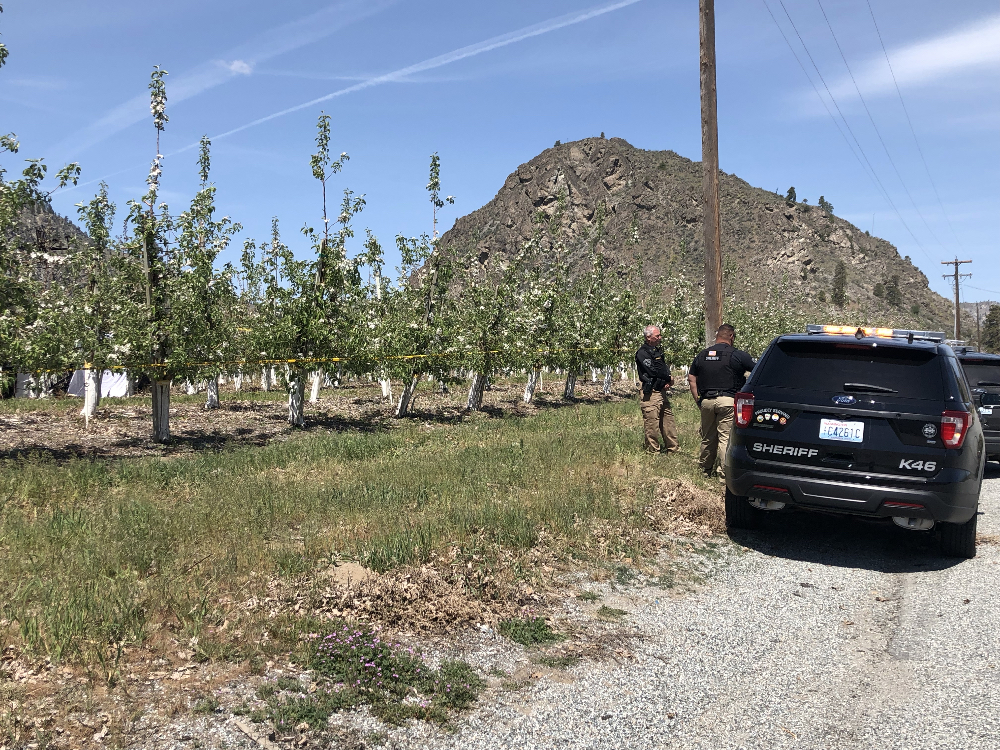