After daily play the group dined in Redmond and Sisters followed by Binger Brian Dougan instructing the group members on how to play a wide variety of poker games. 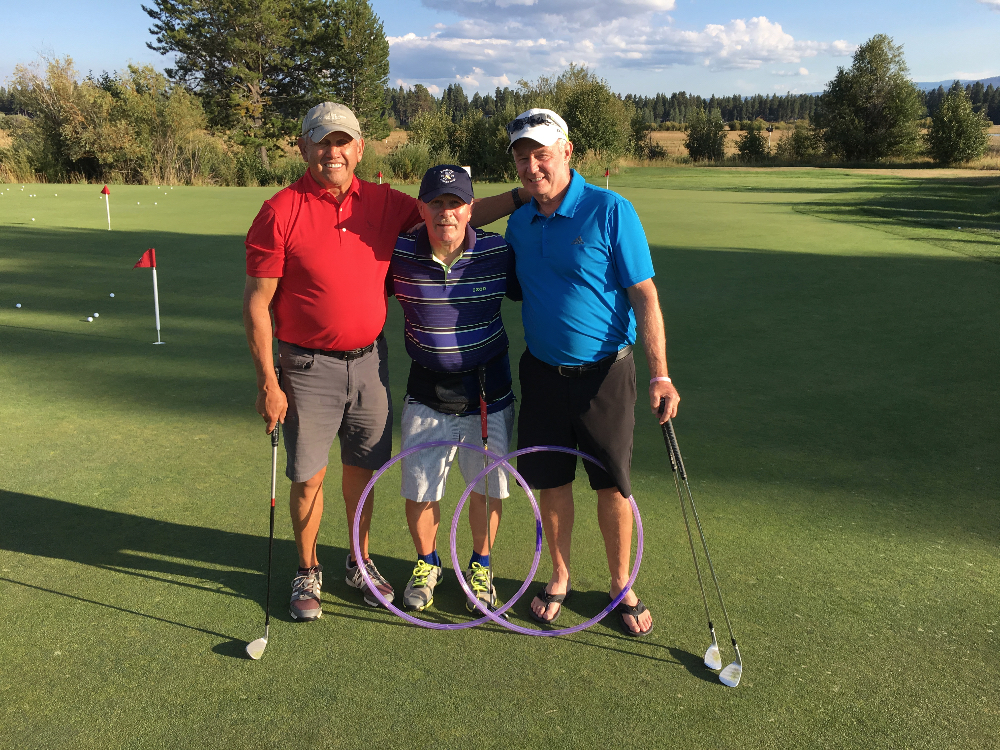 At the Eagle Crest Resort Course on day three the group played a Colored Ball Net Score Game in honor of longtime Binger Larry Wold who passed away this year.  Each golfer played a different colored ball that included Larry Wold’s name.  Ellis Nierenberg won the Colored Ball Net Score Game with a score of 65 and Bob (Trey) Matson was second with a score of 68.  The Most Net Birdies or Better competition winner was Don Valentini (3) followed by Brian Dougan and Bob (Bob-A-Lu) Ludeman who tied for second place.

On day four at Black Butte Ranch there was a Shambles group game where all golfers played their balls from the spot of the best drive of the group.  The game winner was Ellis Nierenberg (Score 60) with Bob (Trey) Matson in second place (Score 61).  The Long Drive competition was won by Don Valentini and Brian Dougan finished second.

On the final day at Aspen Lakes there was a Best Ball Team Competition that was won by Ron Hanken, Bob (Moe) Lindeman, Bob (Bob-A-Lu) Ludeman and Bob (Trey) Matson with a score of 52.  Don Valentini was the winner of the Most Greens Hit on Par 3’s contest followed in second place by Brian Dougan.

The group is currently working to determine their 2020 Golf Binge location. 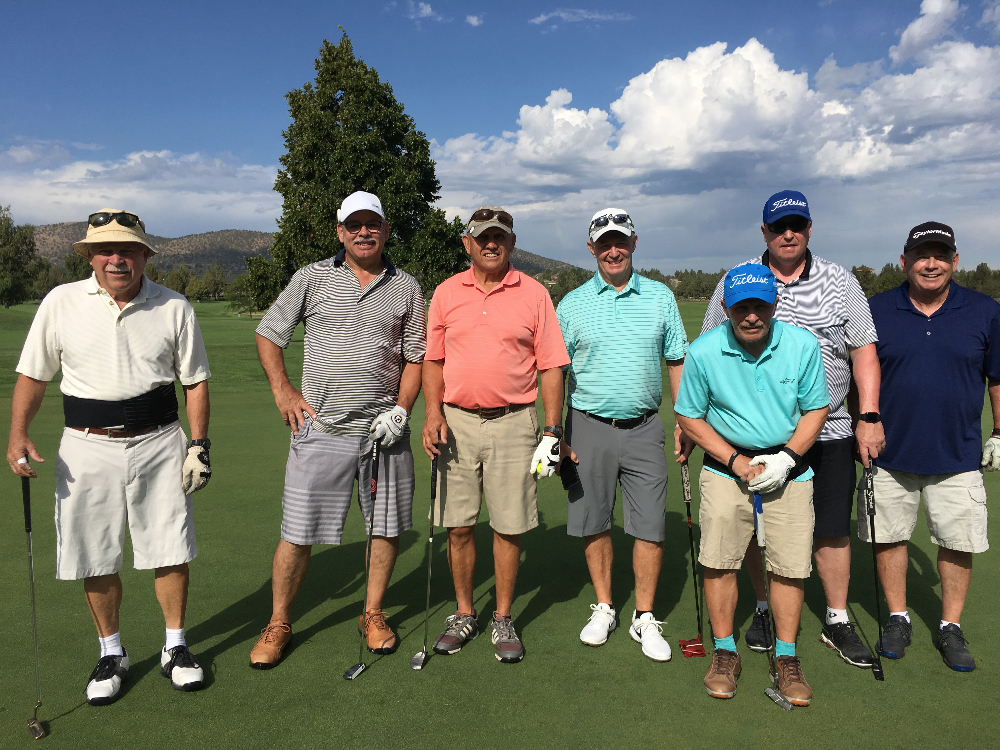