Chelan is Headed Back to the State Championship!

Chelan met a familiar opponent in the semi-finals today when they matched up against Lynden Christian. Chelan beat Lynden Christian last year at the tournament in the state championship match. The two teams were battling through every set. Chelan took the first set 25 – 20, but then dropped set 2 to the Lyncs 25 – 22. The Goats rebounded and closed out the game scoring 25 – 21 in both the third and the fourth sets. 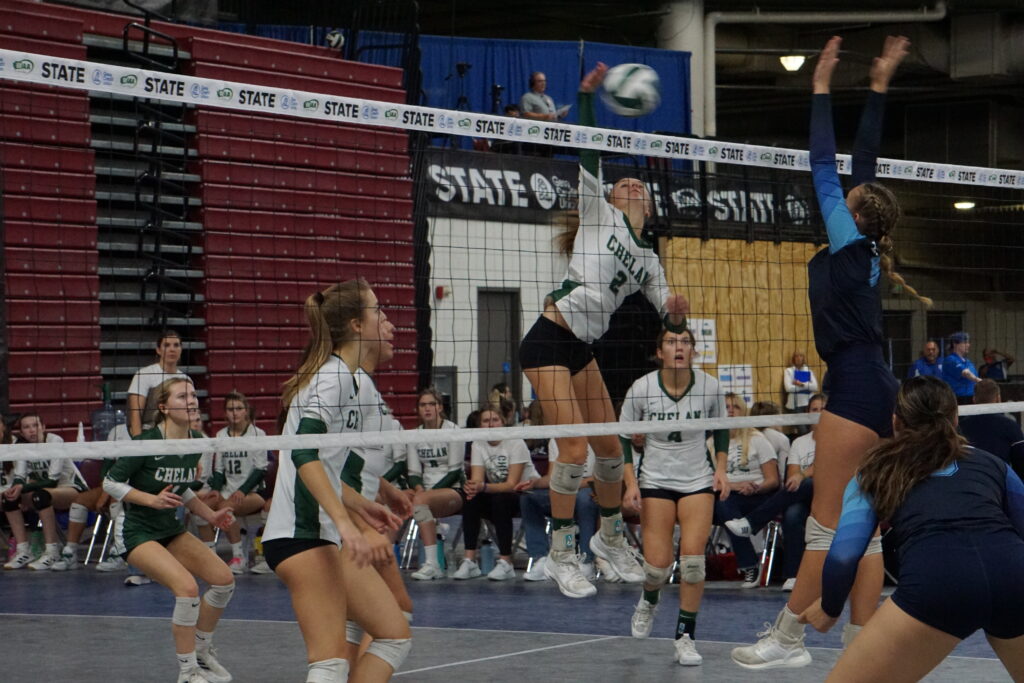 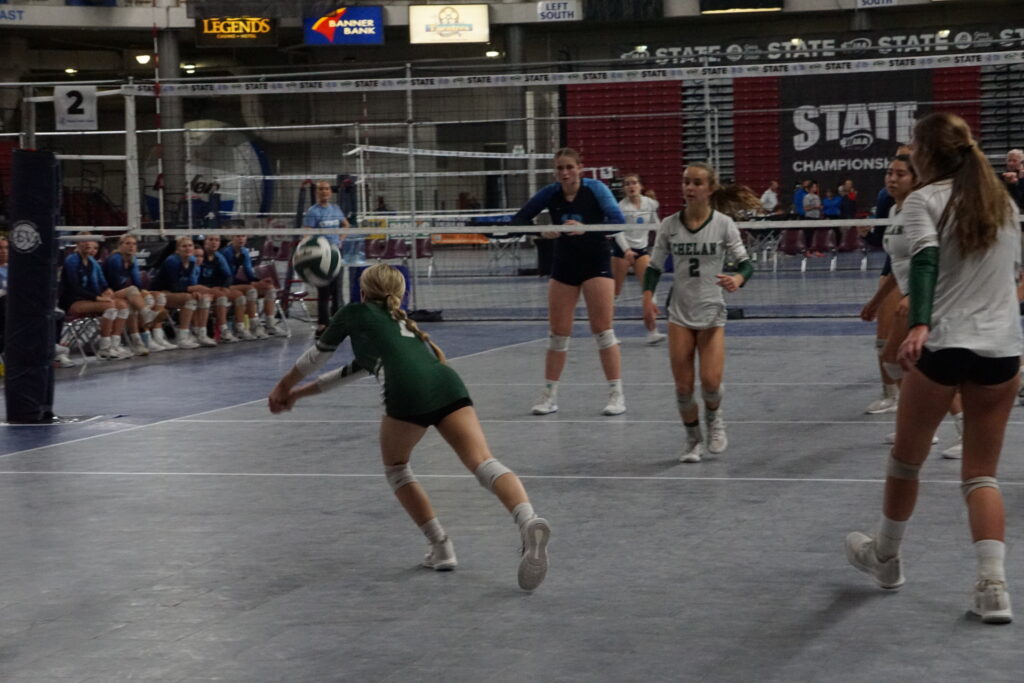 Now the Goats are headed back to the state championship game against the number two seeded Annie Wright. The Gators opened the tournament 3-0 over Montesano, then beat Castle Rock 3 – 0. They continued rolling by beating Cascade Christian 3-0 earlier today in the semifinals.

The Goats and the Gators will square off today for first and second place at 5 p.m.

Tune in to the live broadcast with Dennis Rahm and Desiree Phelps!