Trojans take the Sting out of Hornets

Manson football got the job done on Friday night (10/18). There were times it did not look pretty, but Manson held on to the football and pounded out 299 yards rushing while the defense played lights out all night. The highlight of the night was when the score was tied 7 to 7 with under a minute to play before half. Caden Beazley picked off the ball and ran for over 80 yards to put the Trojans up 14-7 before half.

The defense was the story of the night. To shut down the Oroville offense and put a touchdown on the board there is not much more the team could ask for. Overall, the Trojans had three interceptions on the night. Isai Rodriguez defended multiple passes and played textbook cornerback all night.

On offense the Trojans offensive line continued to dominate. “I would love to get the passing game going, but when we average over 5 yards every carry it’s hard to put the ball in the air,” said Coach Johanson. Caden Beazley ran for 263 yards and a touchdown behind the dominant offensive line. This gives Caden 499 yards in the last 2 games and over 1,100 yards on the season. Parker Schoenwald was also able to get some running room and had a touchdown run as well.

Manson sits at 4-3 on the season and will travel to Ritzville next Friday to take on the Broncos in a non-league matchup. 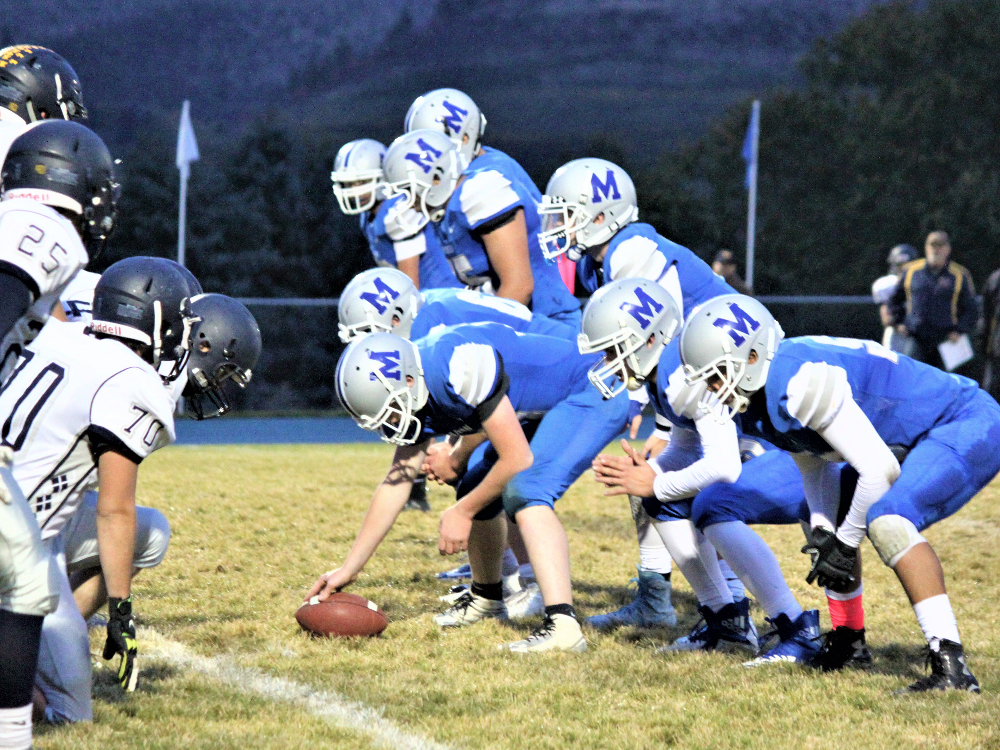 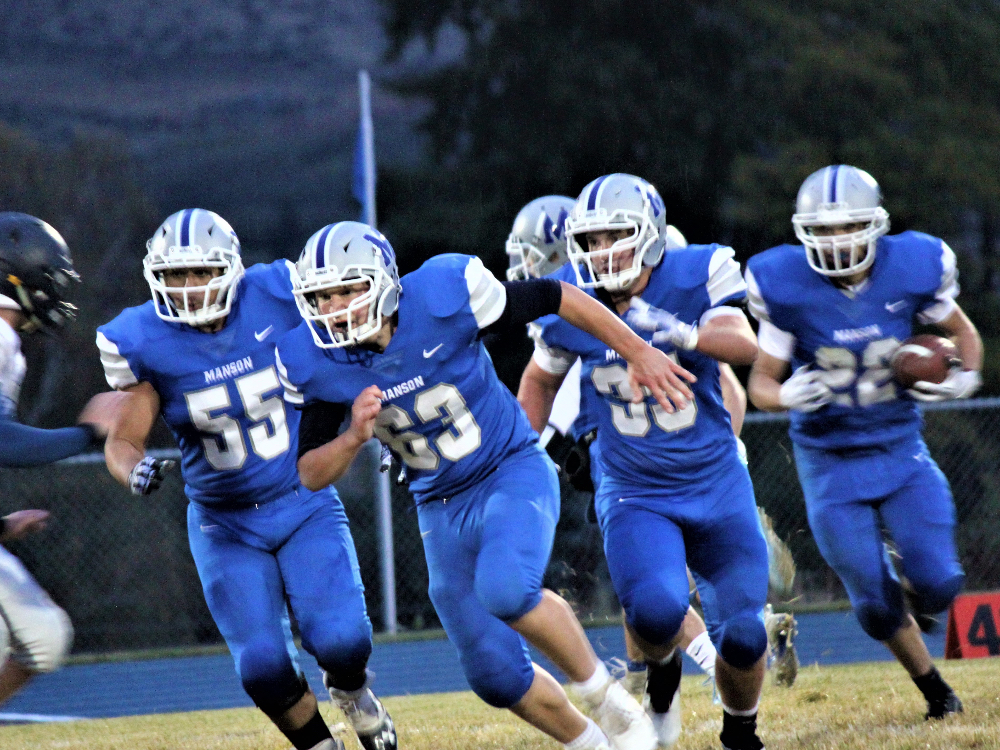 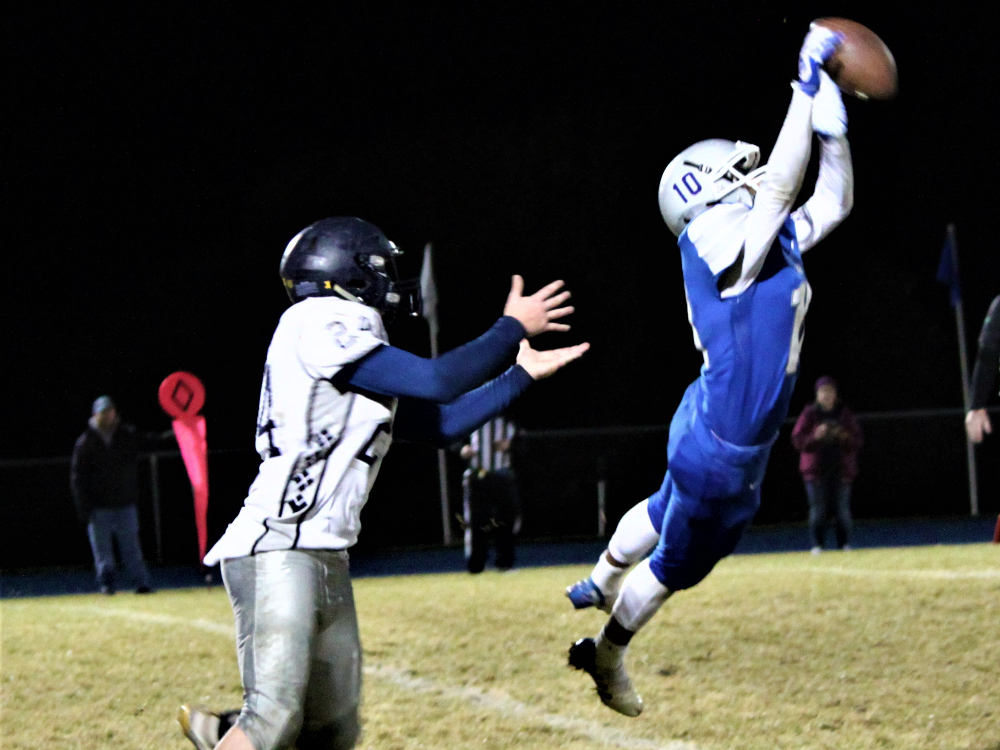 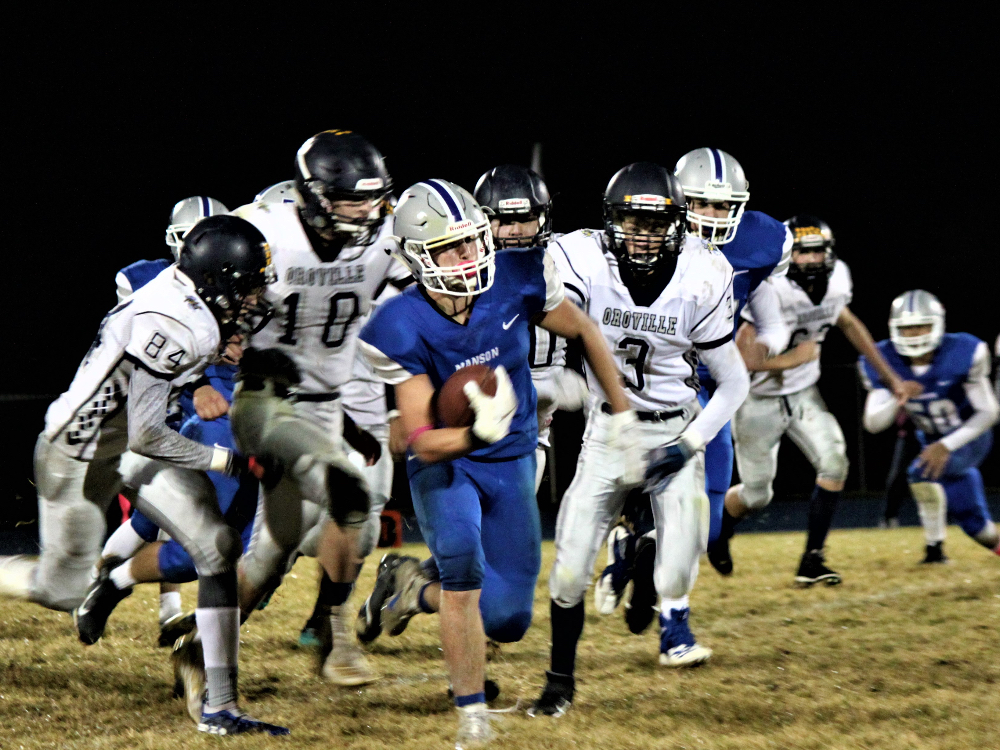 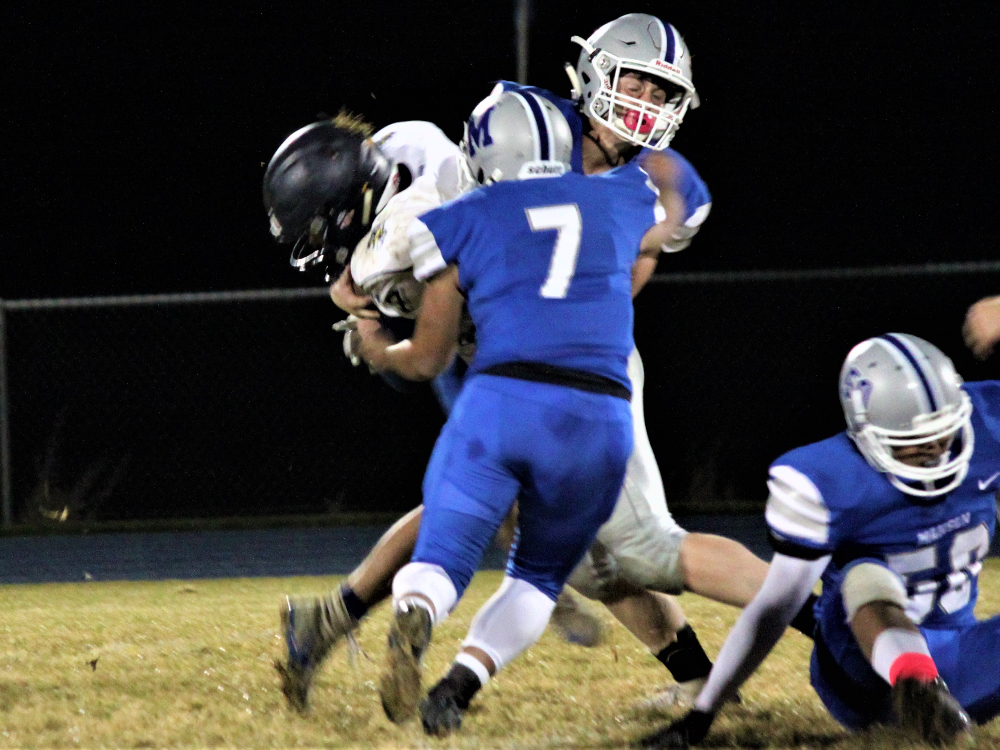