Coalition of state and federal agencies, along with local tribes, have translocated 174 Mountain Goats

Information and photos released by the U.S. Forest Service

This effort is a partnership between the National Park Service (NPS), the Washington Department of Fish & Wildlife (WDFW), and the USDA Forest Service (USFS) to re-establish and assist in connecting depleted populations of mountain goats in the Washington Cascades while also removing non-native goats from the Olympic Mountains.  Mountain goats were introduced to the Olympics in the 1920s. 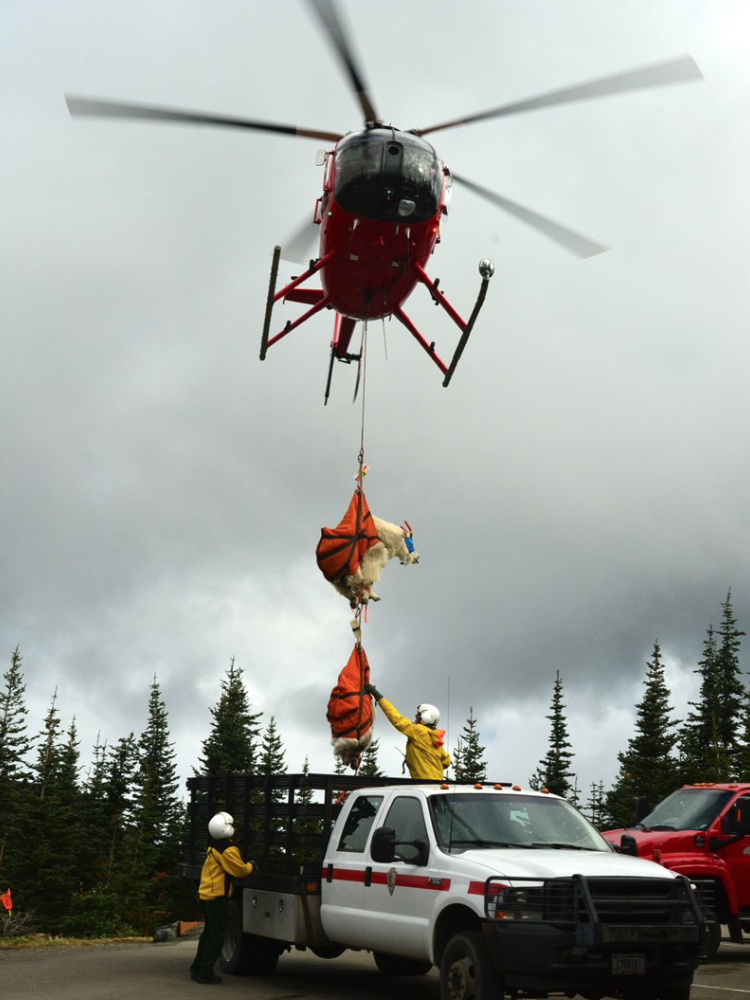 U.S. Forest Service Photo: Captured mountain goats from Olympic National park being delivered to a staging area where they are cared for by veterinarians and then transported in refrigerated trucks to the northern Cascade Mountains for release.

WDFW plans to release the mountain goats at seven sites in the North Cascades National Forests this round. Five of the release sites are located in the Mt. Baker-Snoqualmie National Forest (MBS) near Glacier Peak, Cadet Ridge (near Sloan Peak), Vesper Peak, Mt. Buckindy, and Mt. Index. One  release site is near Tower Mountain in the Methow area of the Okanogan-Wenatchee National Forest. The other is near Hardscrabble Ridge on an inholding owned by Forterra.

“A project of this magnitude would be impossible without our partner agencies and the expertise and cooperation of hundreds of people,” said Olympic National Park Wildlife Branch Chief Dr. Patti Happe. “The interagency collaboration and the support from everyone involved is extraordinary.”

Capture and translocation may continue into 2020 depending on this year’s results.

Hurricane Hill Road will remain open up to Picnic Area A on August 15. The road will then be closed completely beyond the Hurricane Ridge Visitor Center from August 16 through 30 for mobilization, capture operations, and demobilization. This closure includes the Hurricane Hill Trail, Little River Trail, and Wolf Creek Trail. No other closures will be in place for Olympic National Park.

In May 2018, the NPS released the final Mountain Goat Management Plan which outlined the effort to remove mountain goats on the Olympic Peninsula. The population of mountain goats at that time was estimated at 725. Both the plan and the associated environmental impact statement were finalized after an extensive public review process which began in 2014.

While some mountain goat populations in the north Cascades have recovered since the 1990s, the species is still absent from many areas of its historic range.

Aerial capture operations are conducted through a contract with Leading Edge Aviation, a private company that specializes in the capture and transport of wild animals. The helicopter crew will use immobilizing darts and net guns to capture mountain goats and transport them in specially made slings to the staging areas.

The animals are cared for by veterinarians before WDFW wildlife managers transport them to staging areas in the north Cascades for release. To maximize success, goats are airlifted in their crates by helicopter directly to alpine habitats that have been selected for appropriate characteristics.

Mountain goats follow and approach hikers because they are attracted to the salt from their sweat, urine, and food. That behavior is less likely in the north Cascades where visitors are more widely distributed than those at Olympic National Park, said Dr. Rich Harris, a WDFW wildlife manager who specializes in mountain goats.

“In addition, the north Cascades has natural salt licks, while the Olympic Peninsula has virtually none,” Harris said. “We’d expect salt hunger to be lower in goats that have natural sources available to them.”

Area tribes lending support to the translocation plan in the Cascades include the Lummi, Muckleshoot, Sauk-Suiattle, Stillaguamish, Suquamish, Swinomish, Tulalip, and Upper Skagit tribes. Volunteers from the Point No Point Treaty Council, Quileute Tribe, Quinault Indian Nation, Skokomish Indian Tribe, and Port Gamble S’Klallam Tribe will also be assisting at the staging areas in the Olympics.

For more information and updates on the project, visit nps.gov/olym/planyourvisit/mountain-goat-capture-and-translocation.htm. 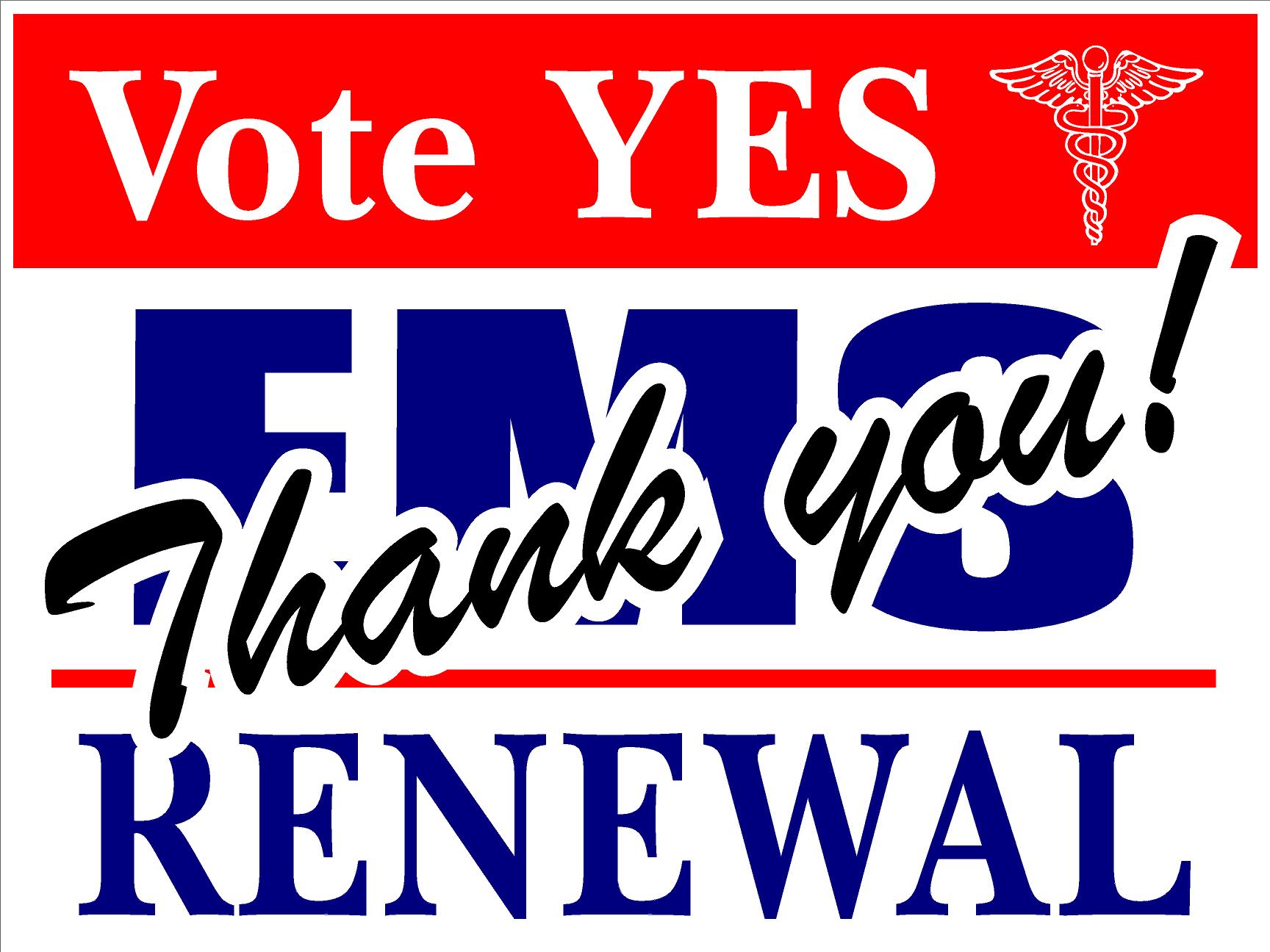