Stevens Pass Has First Snowstorm of the Season

An estimated 8 inches of snow fell in places

The calendar would indicate it’s still early October, but drivers are already experiencing snowfall on Stevens and Snoqualmie Passes. Treacherous weather on the roadways stymied construction crews on a public works project this morning, and a stuck semi blocked eastbound lanes for several hours.  During the worst of the travel period, traction tires were required for all vehicles and chains were required for all large rigs.

The National Weather Service is calling for continued precipitation and freezing temperatures in the upper elevations through Tuesday night. There is also a wind advisory for gusts up to 35 mph throughout North Central Washington tonight. Cold weather is expected to continue from Wednesday, October 9 and anticipated to last until next Monday, October 14. The region can expect the coldest morning temperatures on Thursday. 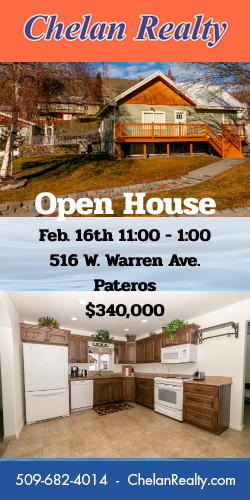