Manson 5th grade student Didier Chavez helped officially open a new ADA ramp at Manson Elementary. He was surrounded by his classmates and gave high fives as he drove down the ramp.

The project was funded by a grant from the Office of Superintendent of Public Instruction (OSPI) after Eric Sivertson, Operations Director for Manson School District, wrote the $110,000 grant. The project was completed by John Lodwig, Clearwater Construction. 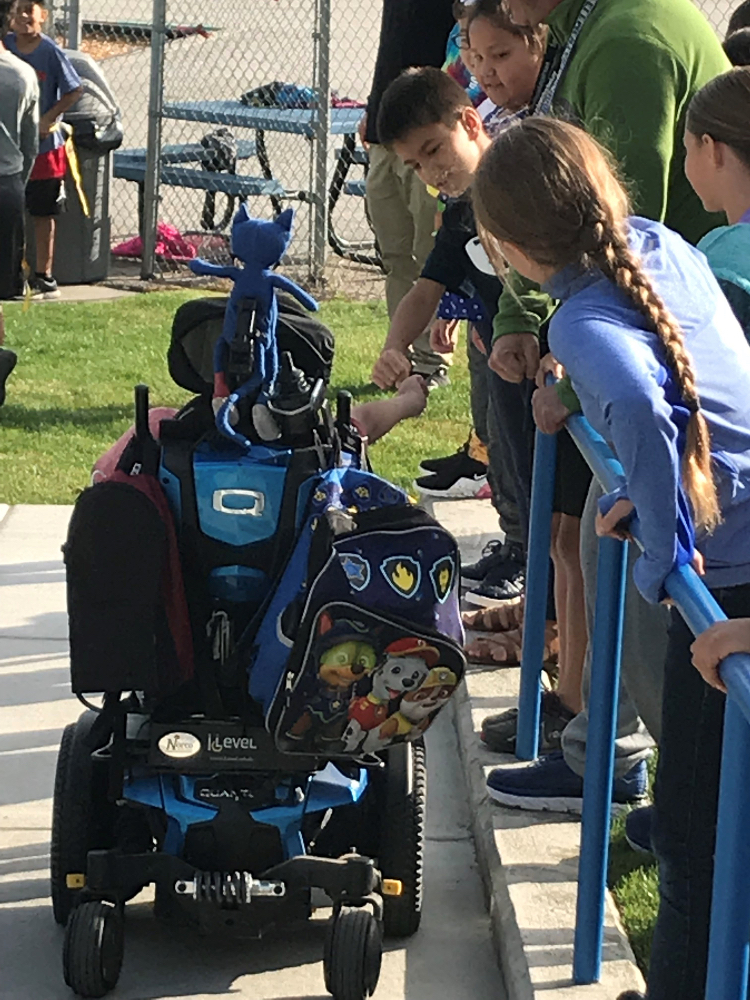