Three candidates have filed to run for Chelan Mayor in the upcoming primary election: incumbent Mike Cooney, Bob Goedde and Stan Morse. Only two will move on to the general election this fall.

These are familiar faces in our community — all three gentlemen have served on the Chelan City Council and have been active with local organizations and activities.

LakeChelanNow presents an opportunity to get to know the candidates a little better. In addition to the traditional questions about issues and concerns, LCN tossed in a curveball. We asked them to “tell us something that most people don’t know about you that might surprise them once they learn of it”. We present their responses below in alphabetical order.

Ballots will be mailed this week to Chelan County Registered Voters. Completed ballots can be mailed or put into the drop box located in the alley behind Chelan City Hall.

Residents who have not yet registered to vote or need to update their information, can register online or via mail until 8 days before Election Day, August 6, 2019. The application must be received by the Chelan County Elections Office no later than July 29th.

Anytime on or before Election Day, citizens can register or update their address information in person at Chelan County Elections Office, 350 Orondo Ave Level 3, Wenatchee up until 8:00 p.m. on Election Day, August 6th. 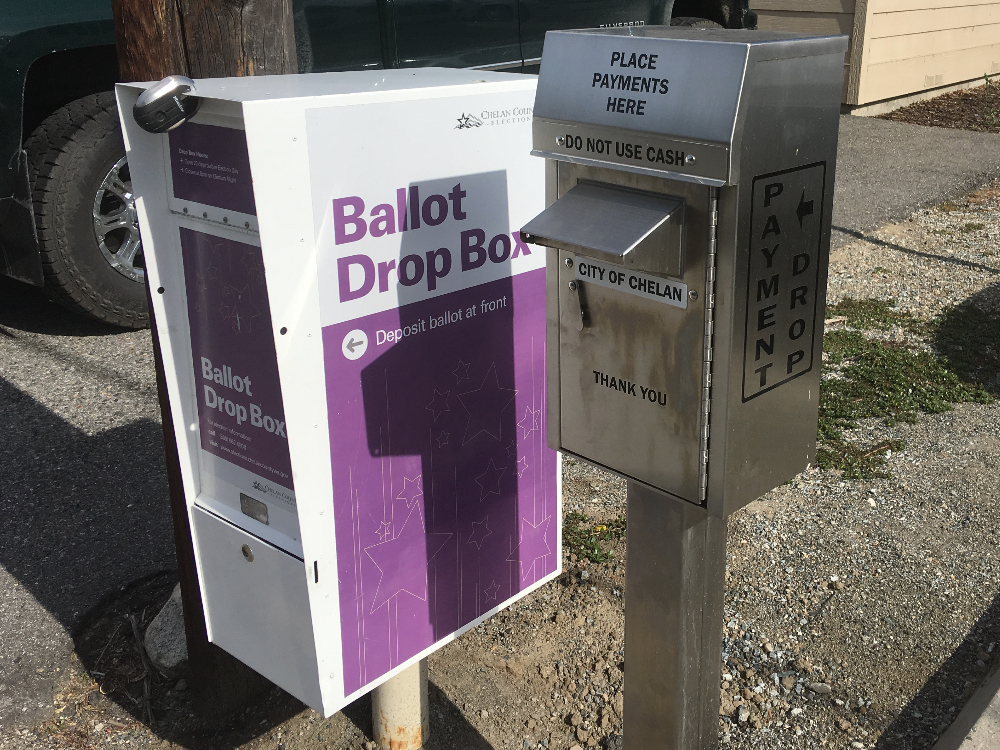 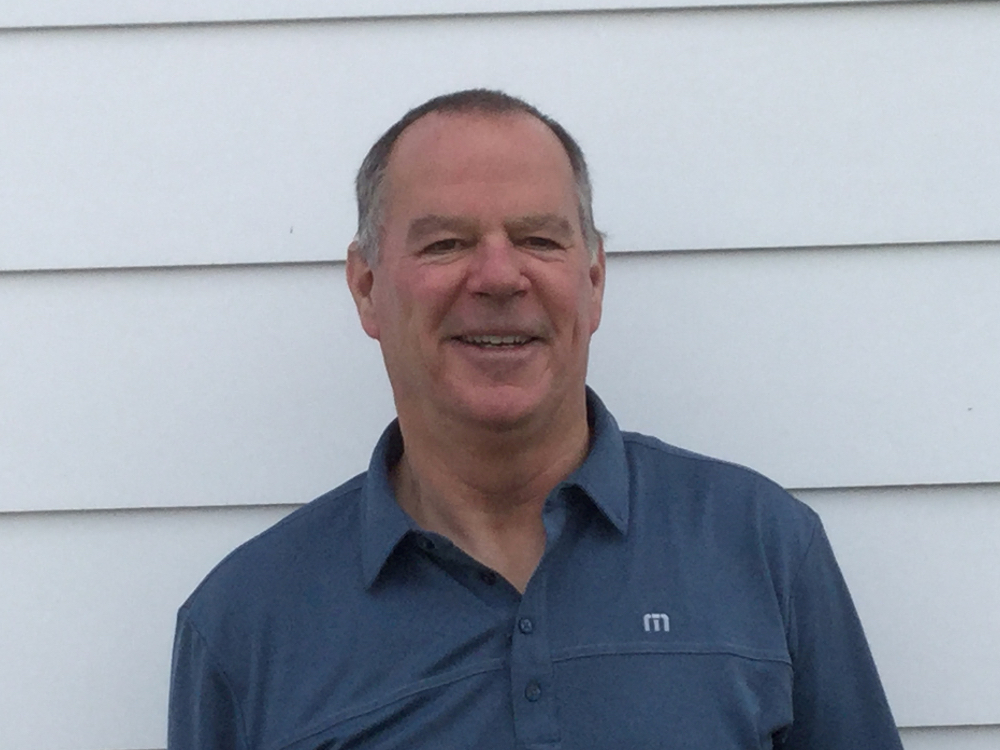 Housing crunch: I see the lack of housing options as a very real threat to our FT residents. The gap between average median incomes and the average median home prices is too large for our first time home buyers. We need all types of housing to keep our lower/middle class in town. Our current vacancy rate is less than 1% and rents are on the rise. Over 40% of our workforce commute to Chelan and that is unacceptable!

Along with others, we have formed a non-profit (Chelan Valley Housing Trust) to build single family homes that will be attainable and permanently affordable. This effort is a true community effort, we are receiving donations of land and capital to make this a reality. The City has been a leader in updating zoning, streamline the permitting process, provide subsidies to reduce hook-up fees and in general is open to ideas on how best to get this much needed housing built.

In addition, the City and other parties have worked to bring more multi-family projects to Chelan.

Traffic congestion: We have known for several years now that key intersections are “failing” and need to be addressed to handle the increased number of vehicles. We have worked with our state legislators and have received $300K for the Johnson/Saunders intersection, the City has set aside an additional $300K to improve this area. There are several other areas that are identified, and we are working to get funding and fixes implemented ASAP.

I was not born here (did not have much input on this) but plan to be buried here.

I will let others judge if I am the best candidate but what I do know is, Chelan needs someone that will work everyday with Staff and Council to provide leadership. I believe I have done that over the past 3+ years and moving forward it is going to be more crucial to help shape the growth that is headed our way. We need an engaged Mayor that will provide a vision on how best to keep the small town charm and to insure that the next generation inherits a well-planned, livable City.

Service is at my core! 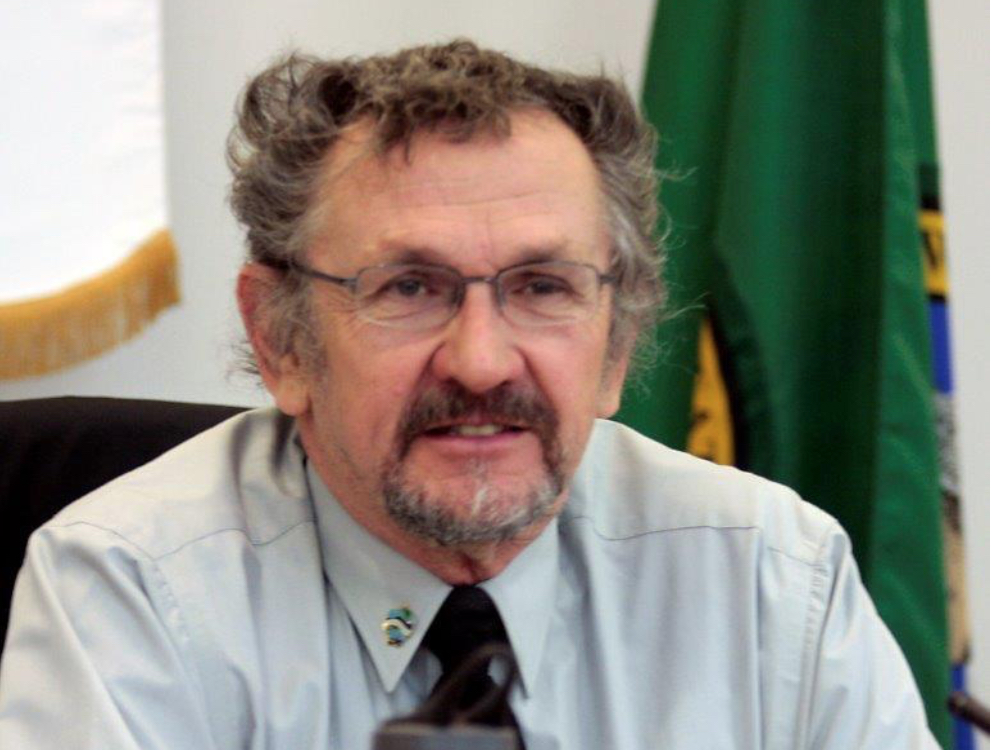 Vehicle mobility. I don’t think there’s a balanced plan between pedestrians, bicycles and vehicles. We’ve made a tremendous traffic problem on Johnson and I think we should see if the citizens truly want us to go back and review the possibility of finding funding to do the bridge right by expanding the sidewalks and making it two-lane traffic again. I think that the program the State wants to do about eliminating one lane each way coming up Woodin Avenue and having a left turn lane could be a disaster. If you’re following two apple trucks and you’re in an ambulance behind them trying to get to the new hospital, you’re not going to be able to pass, so I think that we need to retain both lanes in both directions.

On a second issue, the housing thing is a tough situation because everybody has a housing crisis right now. I think we need to look at working with the different agencies such as Rural Development, HUD, Department of Agriculture as well as some of our state agencies. I know that Chelan Fruit has talked about putting in housing for their warehouse workers as well as some housing for their temporary field workers. I think those are venues we need to look at because it’s going to be extremely difficult to buy property and build affordable houses. My belief is that not everybody wants a house with a little white picket fence and a lawn. What they want is something that’s safe, warm and affordable and I think we can do that with things like duplexes and fourplexes and to have them well regulated to retain value and safety.

Well, I don’t talk about it, but I was drafted into the United States Army and spent 21-months in South Viet Nam serving my country and I did it well enough that I achieved the ranking of Sergeant and was awarded a Bronze Star. I think that gave me the opportunity to experience man’s inhumanity to man and it made an impression on my life that I don’t ever want to see happen again. I’m also probably the most educated elected city official in the State through the AWC Municipal Leadership Program. It takes 30 credits to be qualified as a certified elected official. With 60 credits you become an advanced municipal leader. The last time I looked I had over 350 credits, so I have been there and done that. In the past I served on an AWC Board of Directors representing four counties and that gave me the opportunity to get the name of Chelan out there as well as to make contacts that can help achieve what we need to do here in Chelan.

I think I represent a far greater section of the people that live and work here. From a paper route to working at the warehouses, gas stations, City of Chelan, Police Department, PUD Parks Department, and as a business owner. It’s the wide variety of experience. It’s also my time in government and I believe right now this city needs to do what’s best for the people that live here now. I had decided I wasn’t going to run for office ever again and then I realized this town was going more and more towards an area that I didn’t want it to go. The only way you can make it right is to stand up and be counted so you have my name as a common sense candidate for Mayor of Chelan. 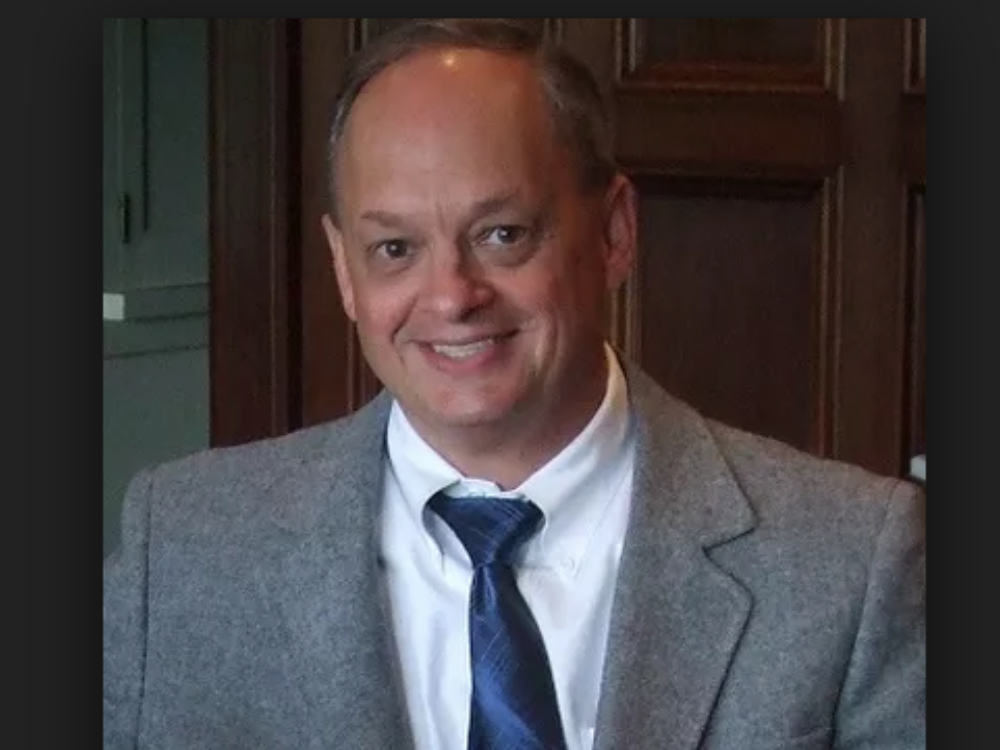 Rampant growth overtaxing basic resources like water, sewer, traffic. We need to step back and determine how much is “too much.”

Basic city services. Roundabouts with fountains are all well and good. But many of our neighborhoods have low water pressure. The city has failed to take meaningful steps towards reducing the wildfire danger (two weekends of free brush drop off isn’t anywhere near enough). And overall, we seem to struggle to maintain what we have, while getting lost in building fancy stuff that benefits tourists, not locals.

I sound a lot like John Lennon when I sing karaoke Beatles songs.

Many of us who live here are entirely frustrated by things like the one way bridge, a roundabout with a lighted fountain, and simple housing becoming an investment opportunity for rich folks. As a lifelong resident of the valley, and a lawyer of 40 years, I won’t be shy in asking you to help decide changes that will begin to return control of the valley to the people who actually live here. Major issues can easily be put to a public vote using the referendum process . . . like whether or not a bridge should be turned into a one-way, or whether we should fork over tax dollars to buy a big chunk of the Butte.