Chelan hosted Omak on Halloween for our last home match of the season. We honored our three seniors; Emma McLaren, Leanna Garfoot and Casey Simpson.

The Lady Goats won in three with scores of 25-9, 25-10, 25-11.  After the match we were awarded the CTL League Championship Trophy. We are 8-0 in league and 15-0 overall. Chelan will travel to Wenatchee to face CTL#2 Okanogan in the District championship match on November 9th at 3pm. 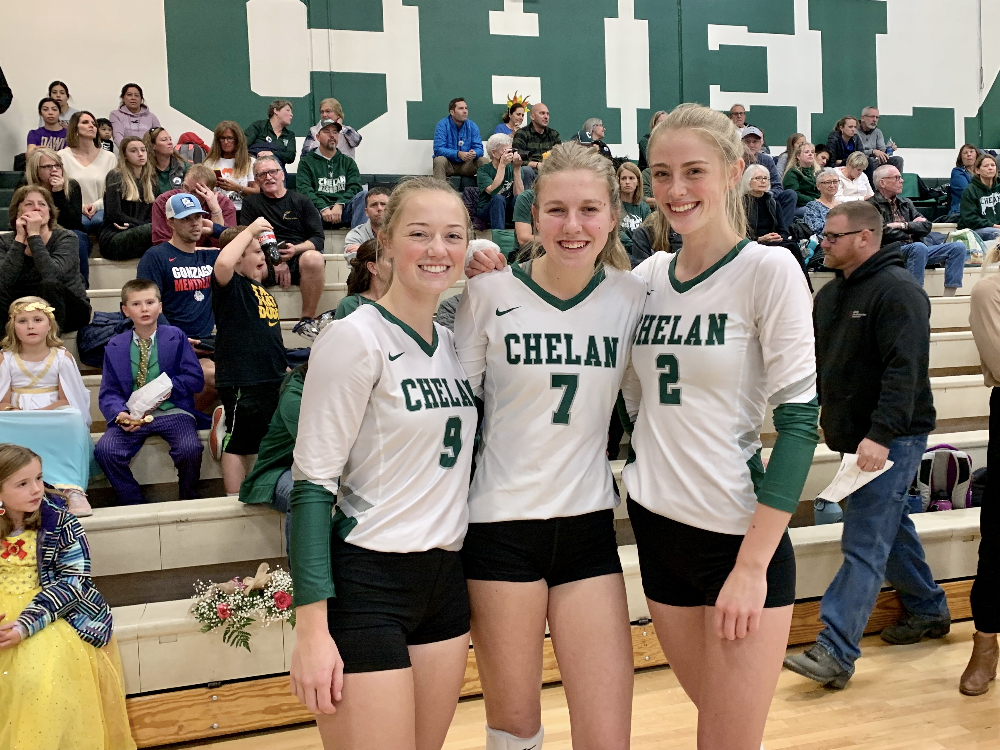 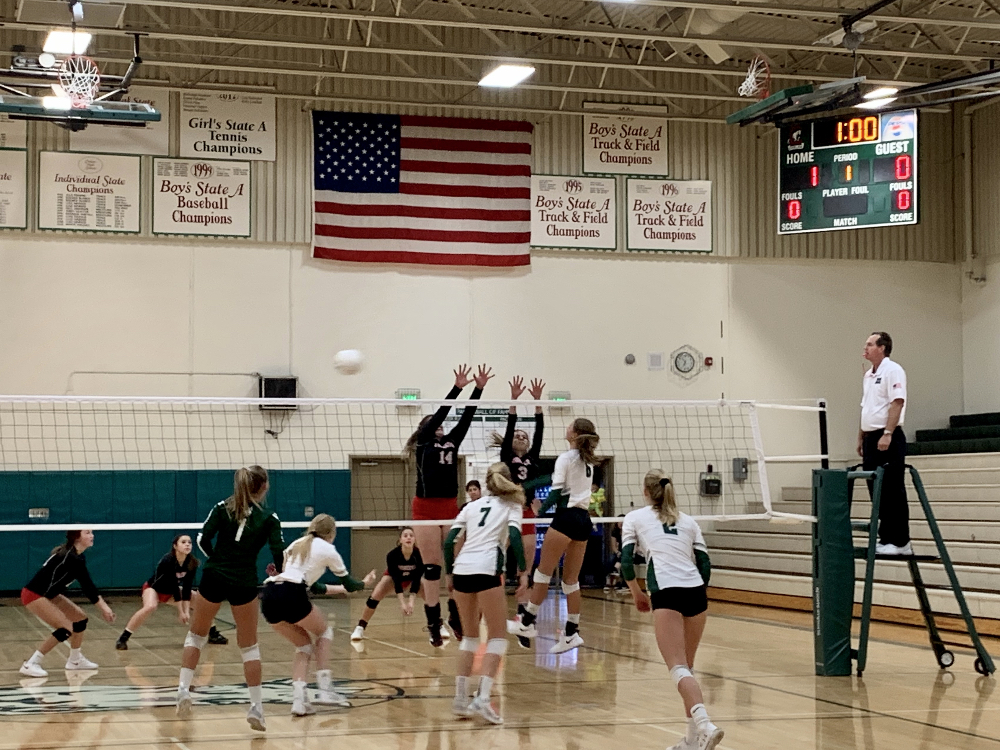 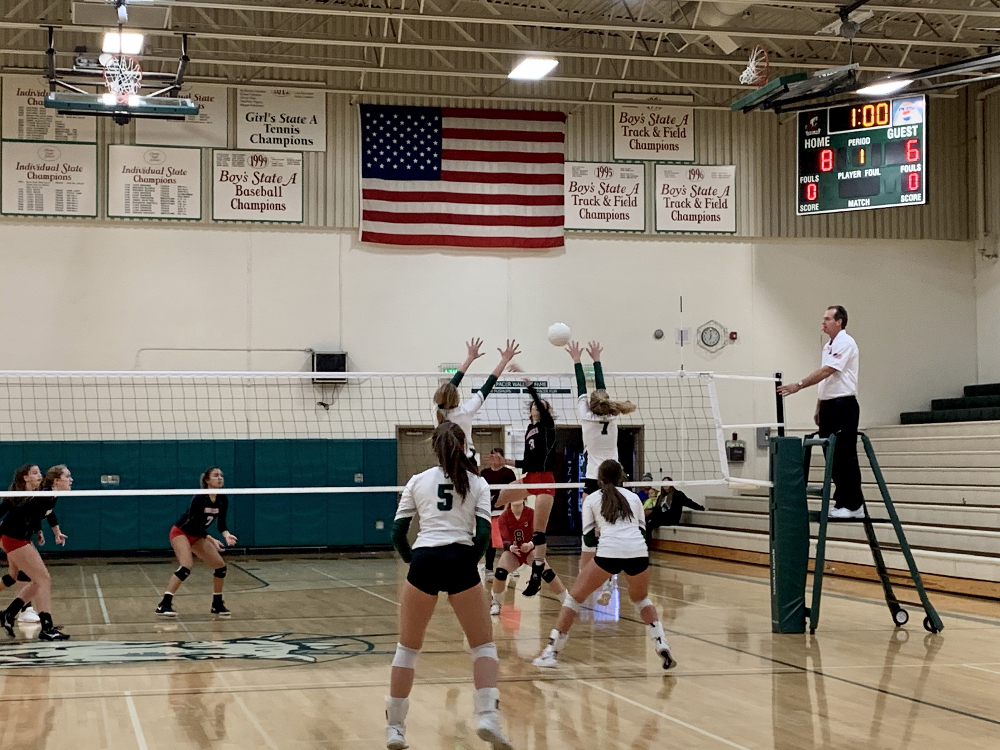 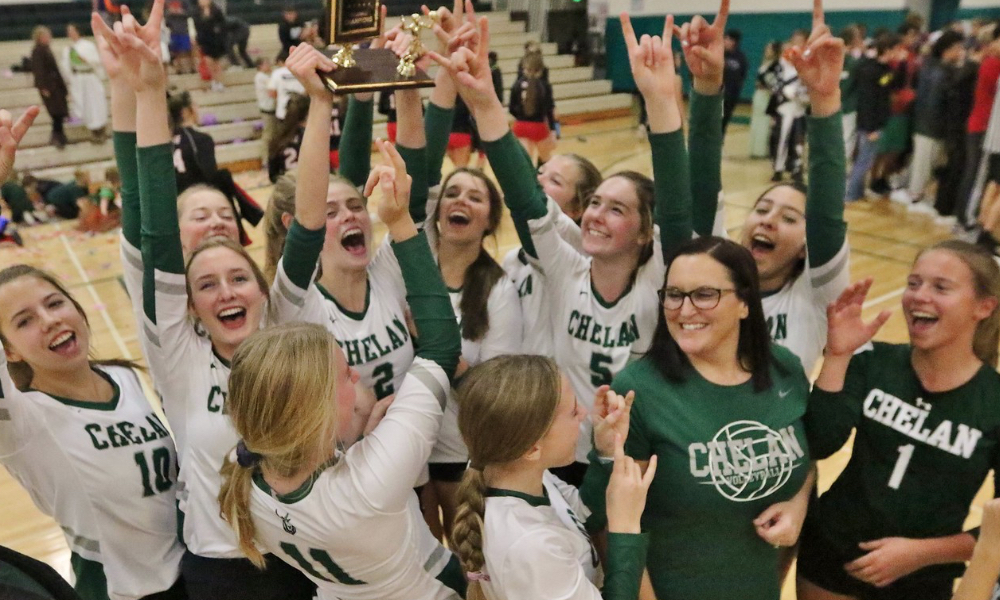 Stats from the Chelan – Okanogan Match Up

Chelan continues to dominate League opponents. Chelan is now 7-0 in league and 14-0 overall after beating Okanogan in three sets 25-8, 25-10, 25-11.  Leanna Garfoot did a fantastic job spreading the ball around tonight. 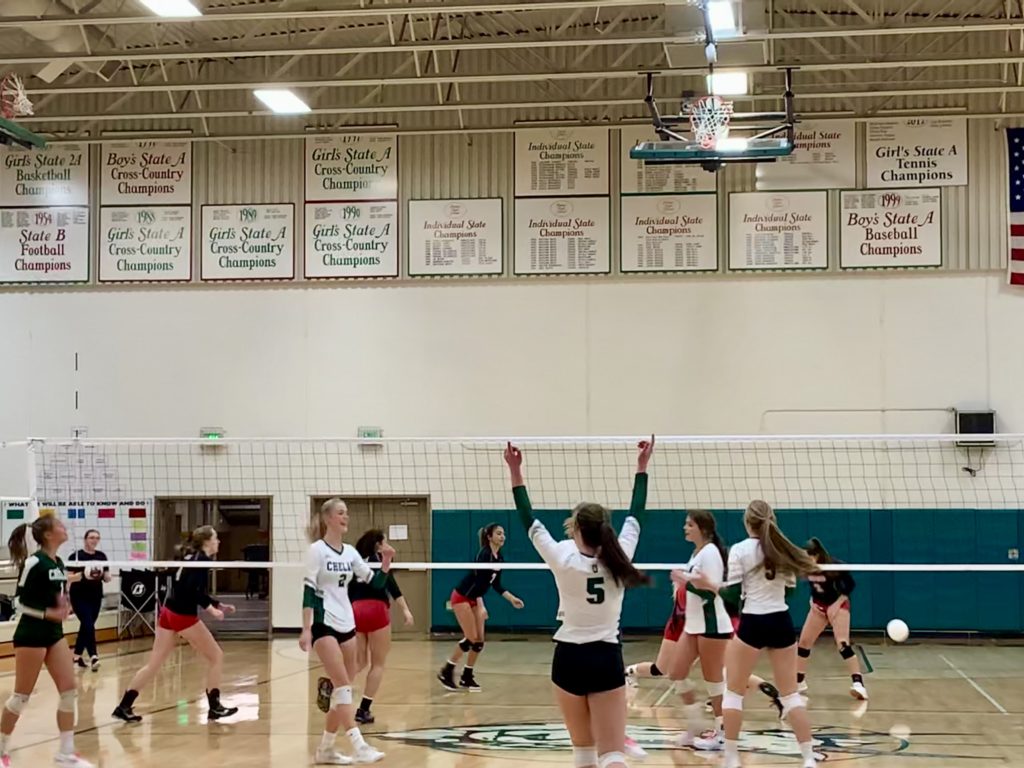 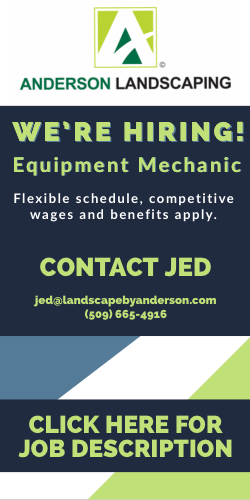