From Apples to Grapes: The Lake Chelan AVA Turns 10

You have to go back to 1998 when a couple of local orchardists (Steve Kludt and Bob Christopher) got together and decided to plant wine grapes in place of apples in their orchards.  Lake Chelan was a successful fruit growing area for a century prior to wine grapes being planted but  in the 1990’s the apple market collapsed and local farmers quickly followed Kludt and Christopher’s lead, and began to plant wine grapes.

One of the functions of the federal TTB (Tax and Trade Bureau)  designated viticulture areas  is to allow vintners to better describe the origins of their wines and allow consumers to better identify wines they purchase. Beyond drawing the boundary lines, the designation helps consumers shop with confidence regarding the source of the grapes used in the wine they are buying. Geographical designation goes hand-in-hand with the idea of terroir and that where the grapes are grown has a huge impact on the finished wines.  The Lake Chelan Wine Growers Association, with the help of Washington geologist Dr. Alan Busacca, filed the Lake Chelan AVA petition in December 2006. 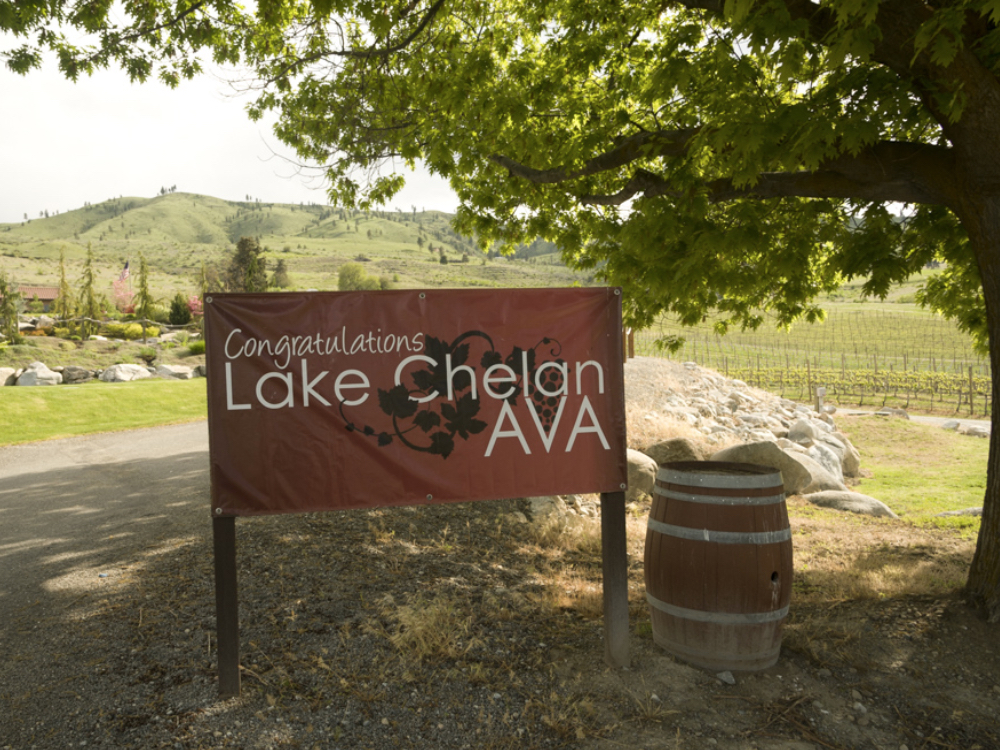 What makes the Lake Chelan Valley unique enough to receive its own AVA? One cannot make a visit to Lake Chelan without thinking of terroir.  High desert climate,  volcanic pumice soils,  glacial deposits,  the  giant heat sink of the lake referred to as the  ‘lake effect’  which acts to moderate temperatures, all make the Valley  creates a unique growing environment for wine grapes and the wine produced from them.

Though Lake Chelan was the 11th AVA in Washington State, what had been a recreational mecca for years, now showcases wineries and vineyards as the second jewel in Lake Chelan crown (the first being the Lake itself).  The mountains, the crystal-clear turquoise waters of Lake Chelan, rolling hills of apple orchards and vineyards provide a gorgeous backdrop as visitors travel around the Valley. 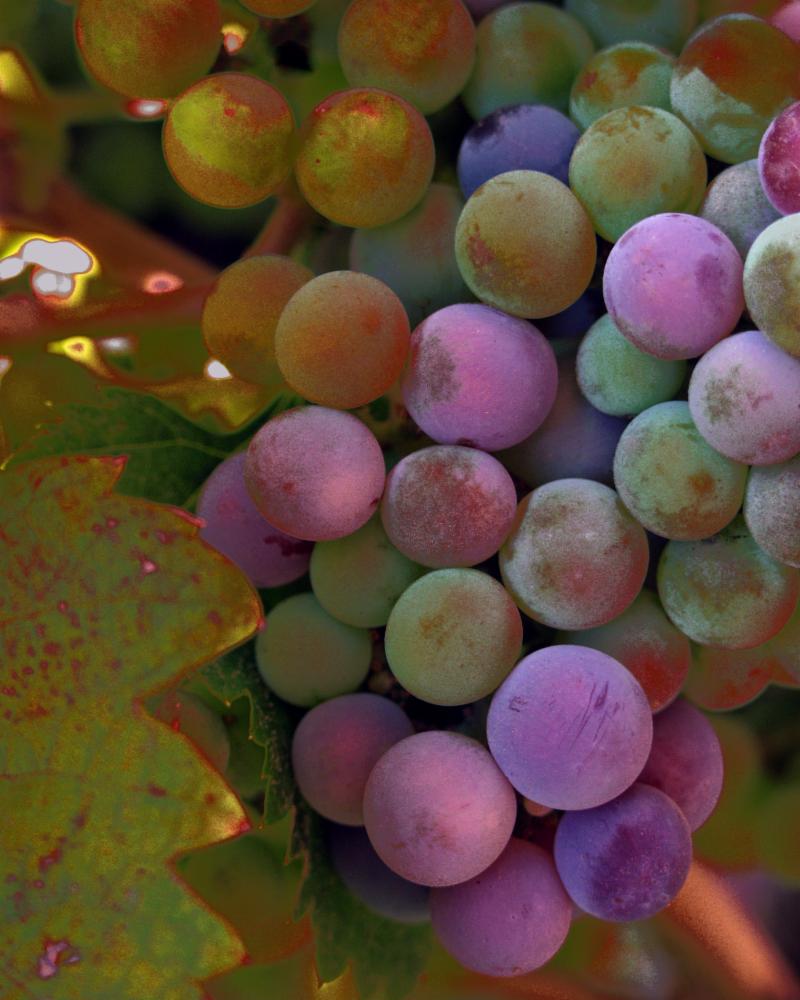 There are special events planned to celebrate the anniversary at wineries throughout the Lake Chelan Wine Valley June 8 – 10, 2019. Planned events include an opening reception,  master classes, a grand tasting and numerous other happenings at individual wineries. 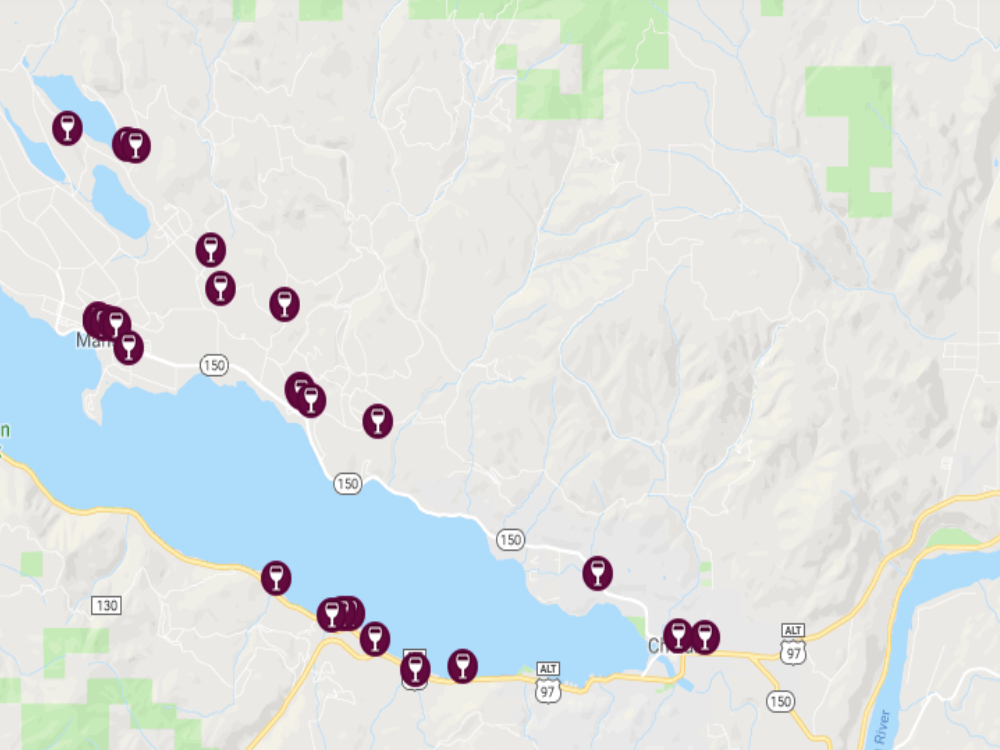 Join us as Lake Chelan celebrates the 10 year anniversary of its official designation as an American Viticulture Area (AVA). Acquaint your taste buds with the wines made from Washington’s most exciting AVA with educational and social events throughout the weekend. Vintage Lake Chelan will be held June 7th & 8th, 2019. The event features a welcome reception plus two tasting seminars and a grand tasting at Larc Hill Vineyard Ranch on the South Shore.

The inaugural Vintage Lake Chelan weekend will kick off with a welcome reception on Friday, June 7 from 6-8 p.m. at the Lake Chelan Chamber of Commerce and Visitors Center in downtown Chelan, located at 216 East Woodin Avenue. Welcome reception attendees will have the opportunity to sample delicious bites as well as taste a selection of Lake Chelan AVA wines, including bubbles, produced by the wineries throughout the Lake Chelan region. Welcome reception wineries include Tunnel Hill Winery, WineGirl Wines, Hard Row to Hoe, Rocky Pond Winery, Karma Vineyards Tsillan Cellars, C.R. Sandidge Wines, and Nefarious Cellars. 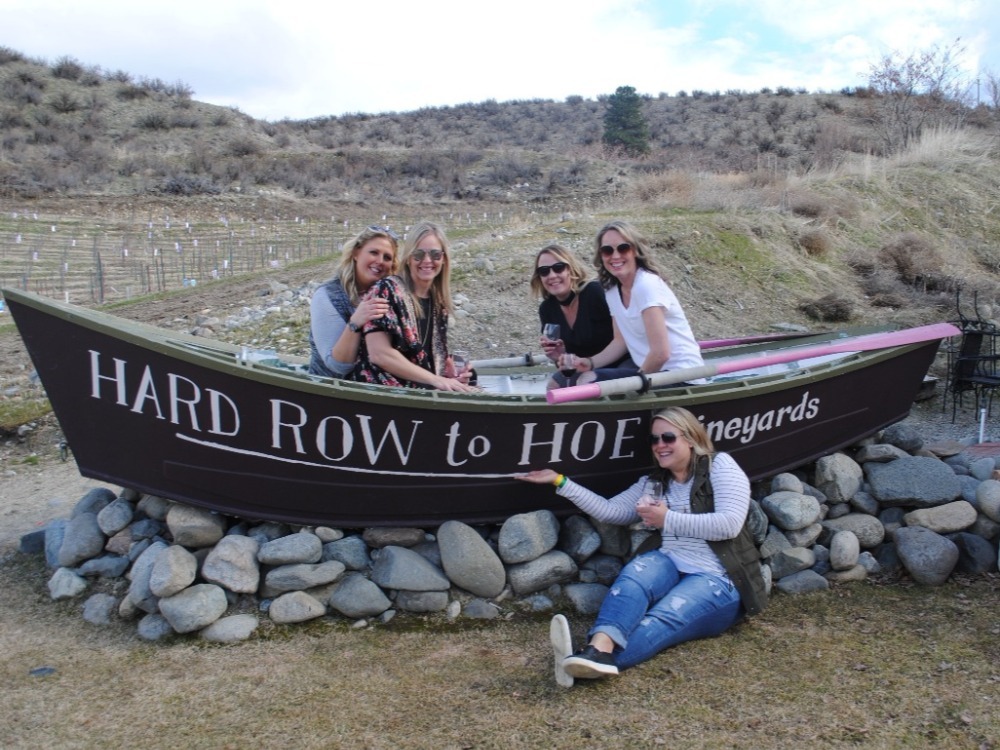 Throughout the weekend, the various Lake Chelan Valley Wineries will be hosting special activities at their wineries and tasting rooms. It’s a great weekend to celebrate the Lake Chelan AVA’s 10th Anniversary with award-winning wines.

Tickets and weekend passes are available at vintagelakechelan.com