District Championship game to be played on Tuesday

Having already captured the Caribou Trail League title, the Chelan Goat baseball team ended the regular season with an 8-1 win over Quincy earlier this week. Junior lefty Braiden Boyd  got the start on the mound, tossing 6 innings of one hit ball, while striking out 15 opponents in dominating fashion. It was Boyd’s 8th win of the season.

The offense saw Ethan Kehl, Colt Funk, Quin McLaren and Noah Loew record multi hit games for the Goats in a well balanced attack.  Loew hits included a long home run to center field in the 3rd inning that provided the spark for the Goats Offense.

The Goats will next play on Tuesday, May 10 in the District Championship game and once again the opponent will be the Quincy Jacks. The game will start at 6:30 pm and will be played at Ephrata High School. 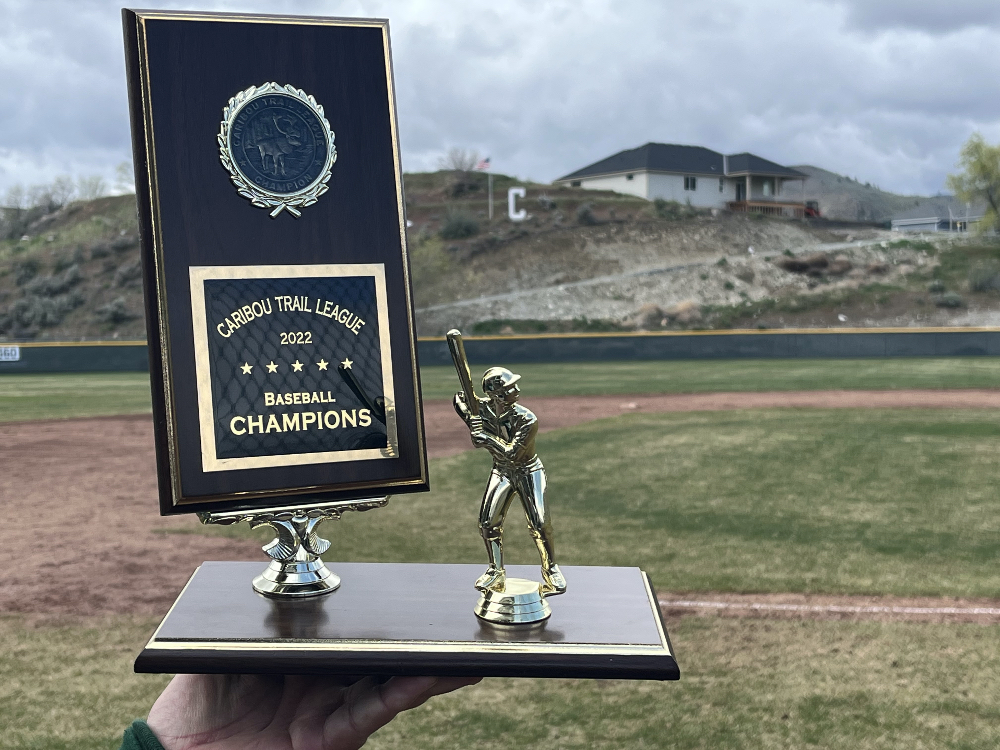