Bernice Ward McCulley passed away Sunday, May 26, 2019, in her beloved home surrounded by family after a decade’s long fight against cancer. She was born January 3, 1935 to Hiram and Oma Bowers Ward in Yakima, WA. The family soon moved to Oroville, WA where she spent her entire youth until her 10th grade year in high school, at which time they uprooted and moved to Magazine, Arkansas. Bernice graduated from Magazine High School in 1953 as Senior Class President.

Bernice married Norman Evans in 1956 and had two sons: Mark in 1957 and Mitch in 1960. In 1967 Bernice married Roy McCulley and had a daughter, Kelly. It was then that the couple purchased a Sears and Roebuck catalog merchant business out of the classified ads in the newspaper and her very successful business woman career began. She owned and operated the Sears Store in downtown Chelan until 1985. Bernice employed many local women over those 18 years, many of whom grew to become lifelong friends. Mitch and Mark delivered Kenmore appliances in their teen years and Kelly spent her after school days putting phone number stickers on the Spring, Fall and Christmas Wish List catalogs.

In 1985 Bernice decided to switch gears, sold the Sears Store, got her Real Estate License and went to work for Lake Chelan Properties. In 1988 together with Morgan Picton, they purchased the firm and she then proceeded to have a very successful second career as co-owner of Lake Chelan Properties until 1999. She was very proud of the remodel she did on the downtown Chelan building that she had originally purchased for the Sears Store in the 1970’s, turning it into a modern 1990’s space for her thriving Real Estate business.

Bernice loved to purchase old homes, give them a freshening up and turn them into rental properties. She was proud of helping a few of her renters become first time homeowners by selling them her property and carrying the contract. But her most favorite old house purchase and project was that of her own home of 30 years. The little grey Tudor on the corner of Nixon and Bradley, which she lovingly remodeled, brought her immense pride and joy – even earning her Yard of the Month in June 1991. But without doubt, her absolute greatest joy in life was her three children, grandchildren and family. Mitch and Mark kept her on her toes and at the edge of her seat with their crazy yet very successful careers as Unlimited Hydroplane Racers. She was, hands down, their number one fan in the whole entire world. 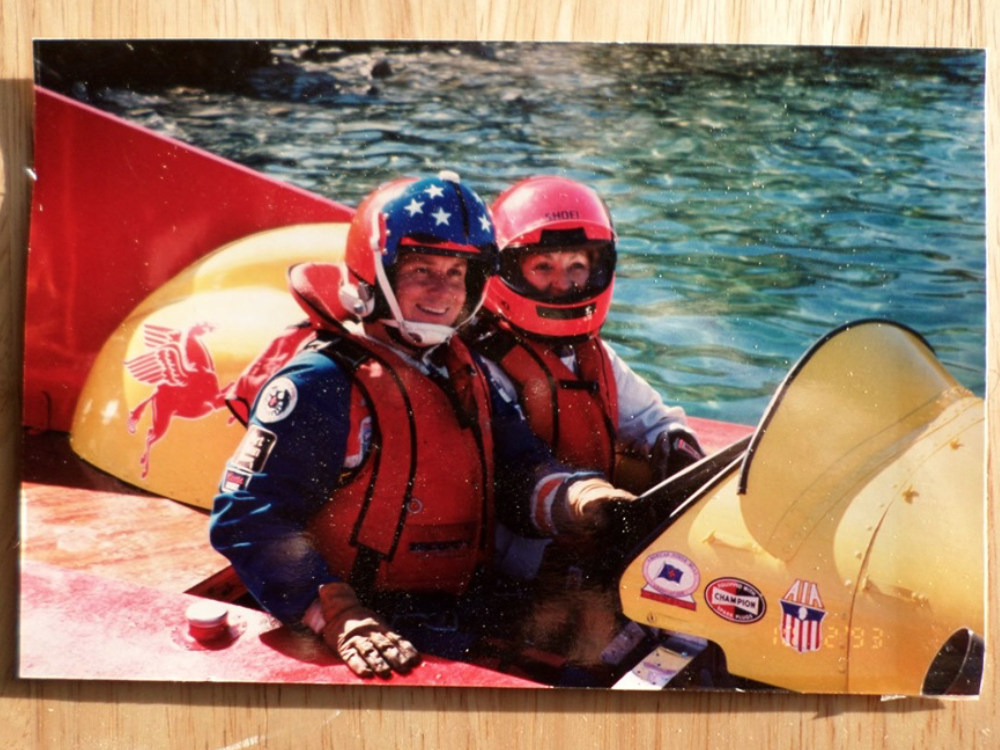 The Mother-daughter relationship she and Kelly shared was truly something special. Many people state that Bernice was their “second mom”. She was just that kind of gal — never judgemental, always an ear to listen, a shoulder to lean on and sound common sense advice to share. It should be noted however, that Mark, Mitch nor Kelly has any second mom in their lives, because she was just that kind of Mom. She was everything to them and will be missed beyond measure. 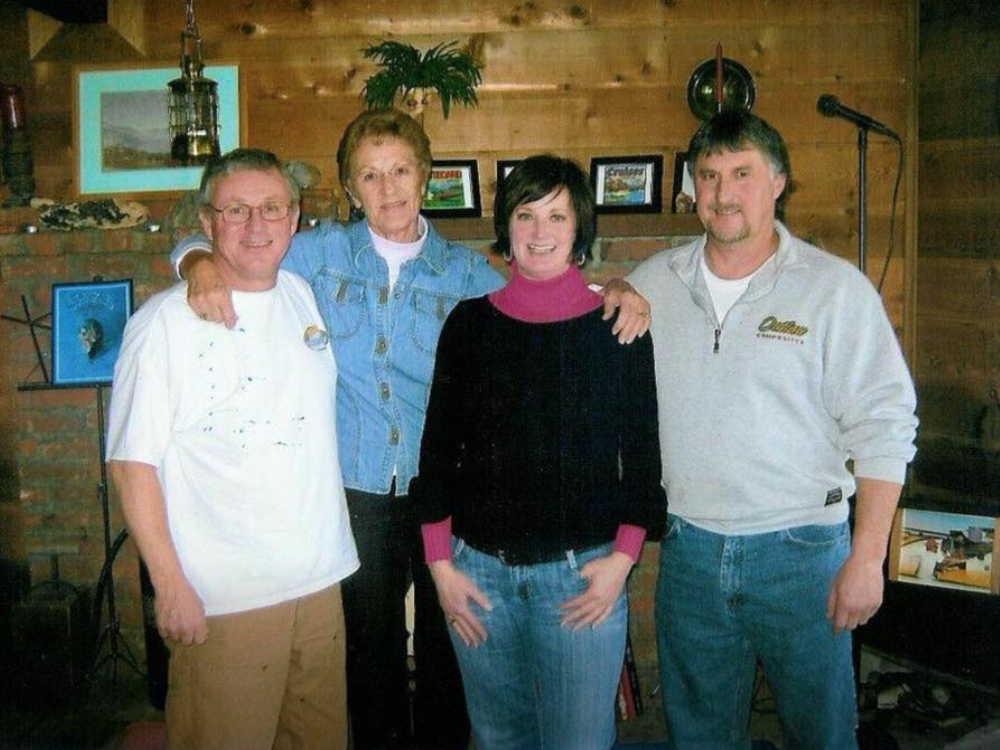 Bernice was preceded in death by her parents Hiram and Oma Ward; and sister, Betty Jean Marsh. She is survived by her brother, Larry Ward of Cashmere, WA; son, Mark Evans of Chelan, WA; son Mitch Evans (Barbara Smith) of Chelan, WA; daughter, Kelly Rolen (Roger) of Chelan, WA; grandchildren Erin Mudd (Ron) of Chelan, WA, Alexandra Thompson (Chris) of Charleston, SC and Nicholas Moore of Marysville, WA; great grandchildren: Sydney, Nick, Emily, Bryce, Anna, RJ, Barlee and Graesyn, and many neices, nephews, family and friends. The family would like to extend a special gesture of gratitude to the Confluence Health Hospice Nurses and Staff for your loving care.

Please leave any thoughts and memories for the family at prechtrose.com. Arrangements are in the care of Precht-Rose Chapel, Chelan, WA.